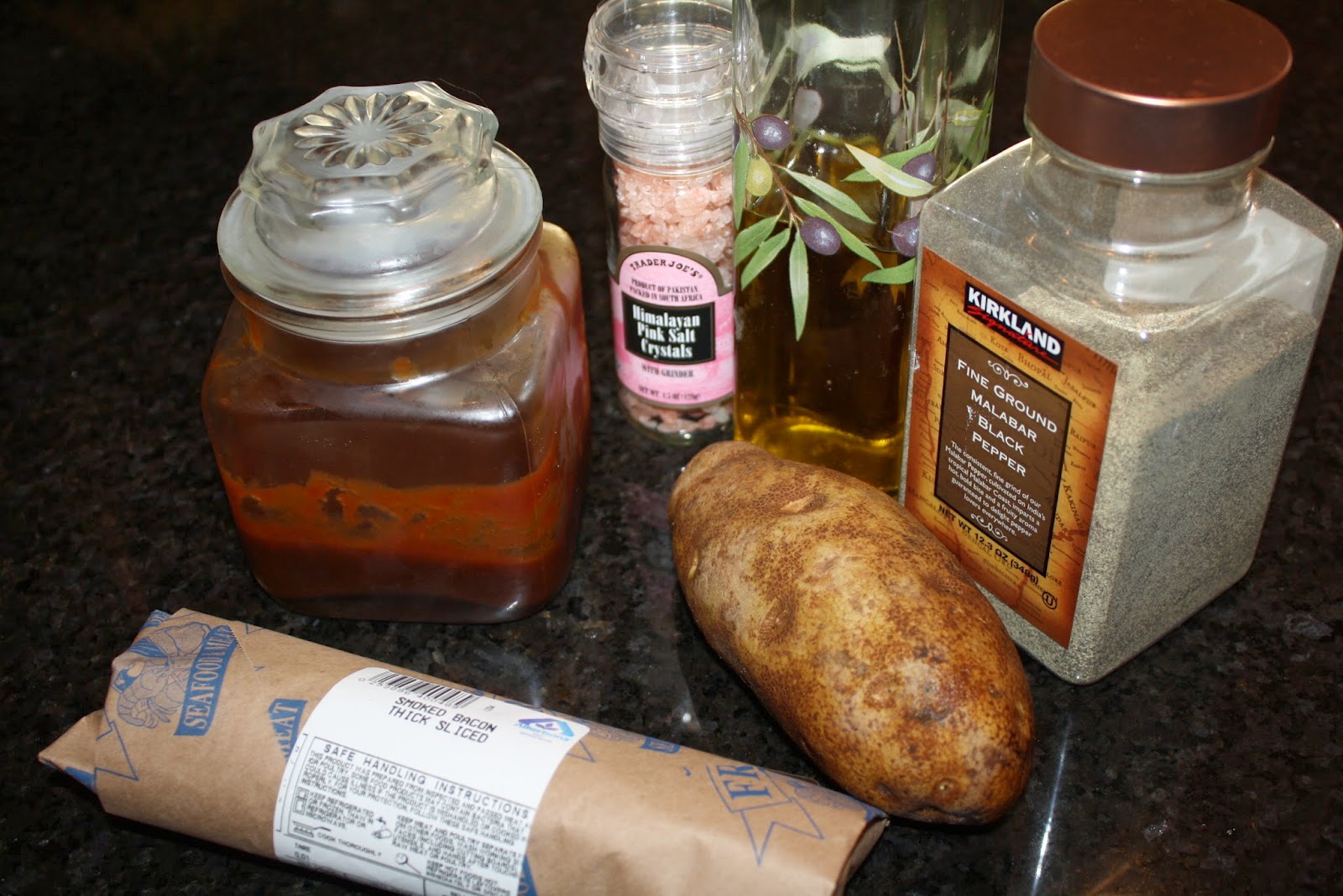 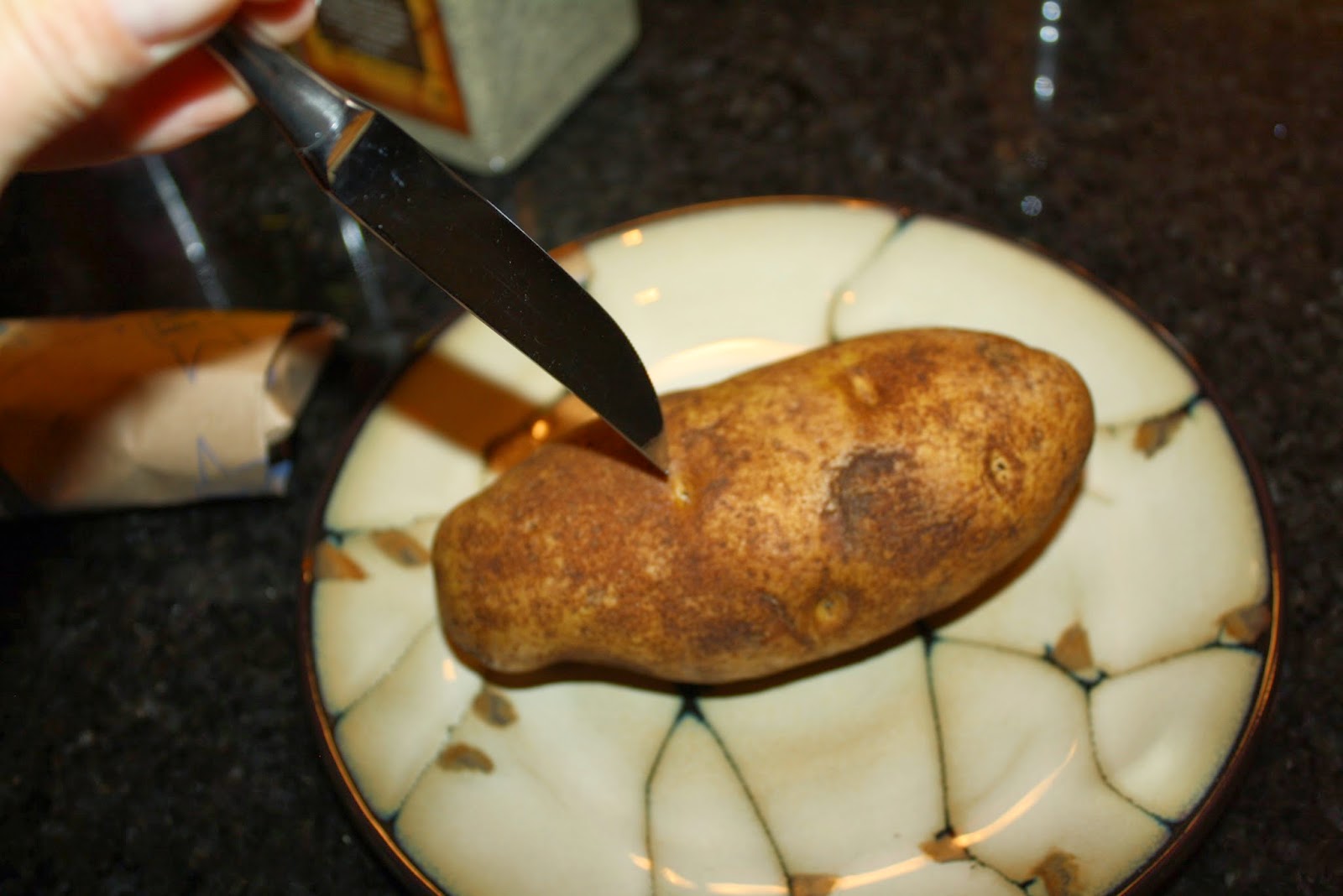 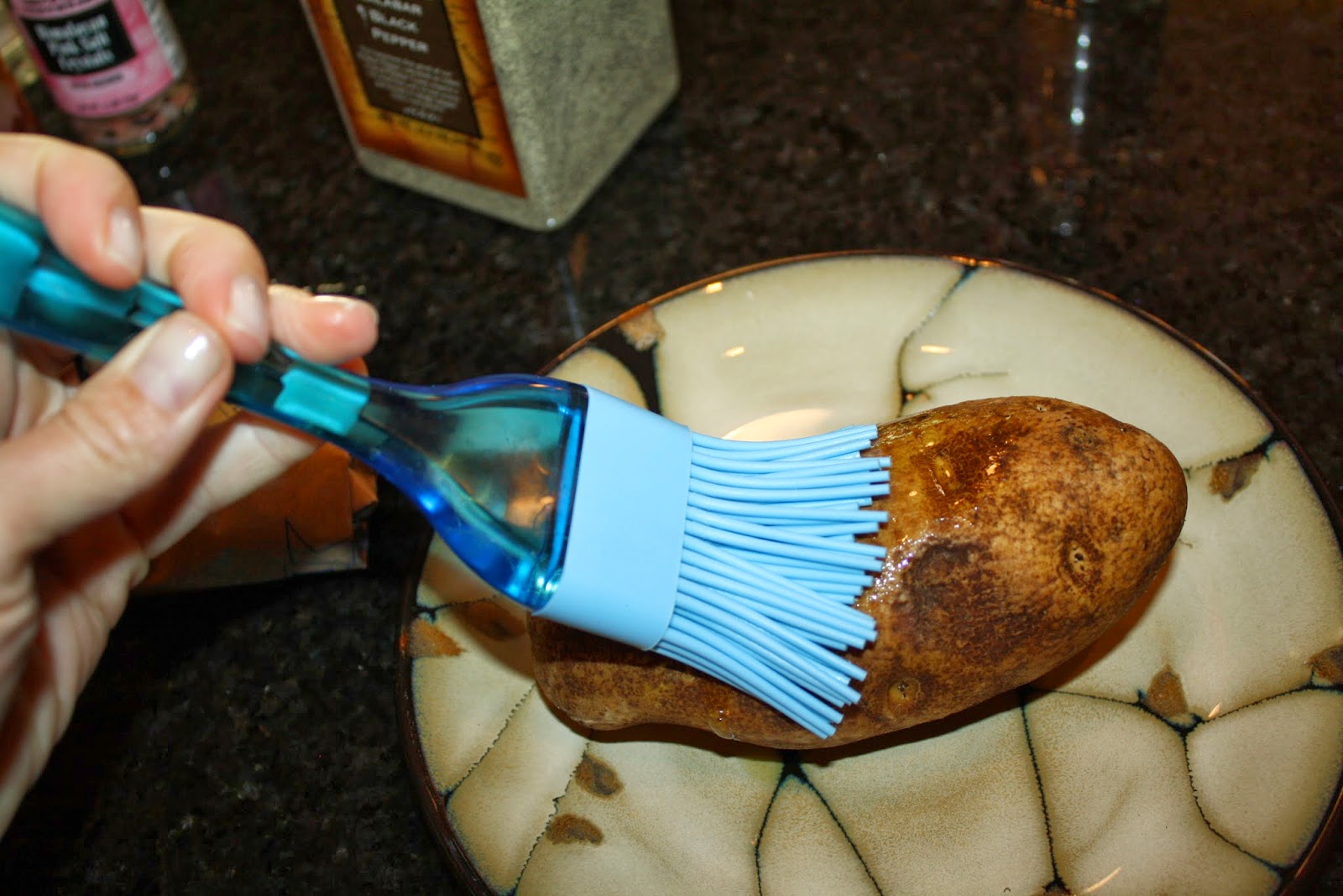 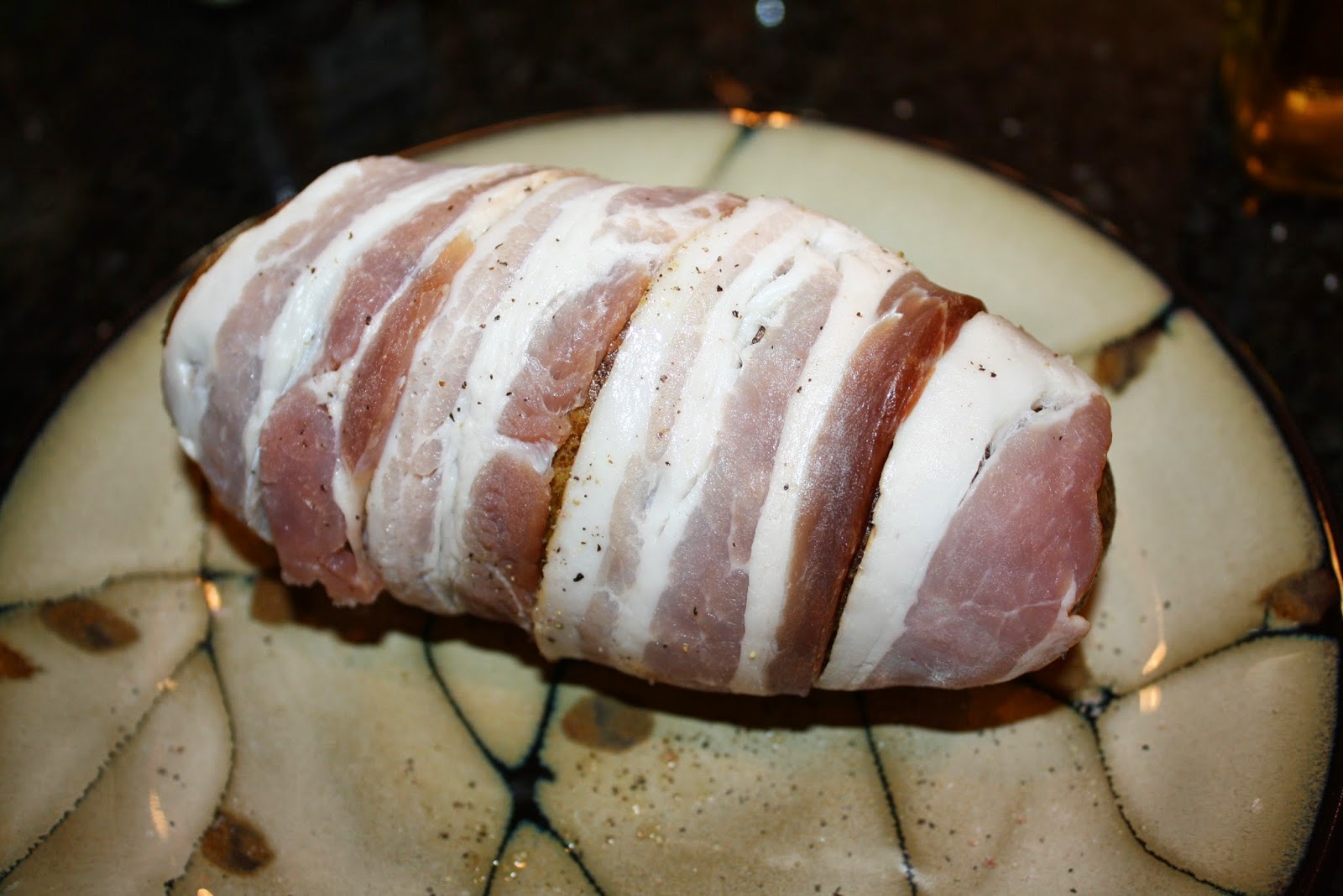 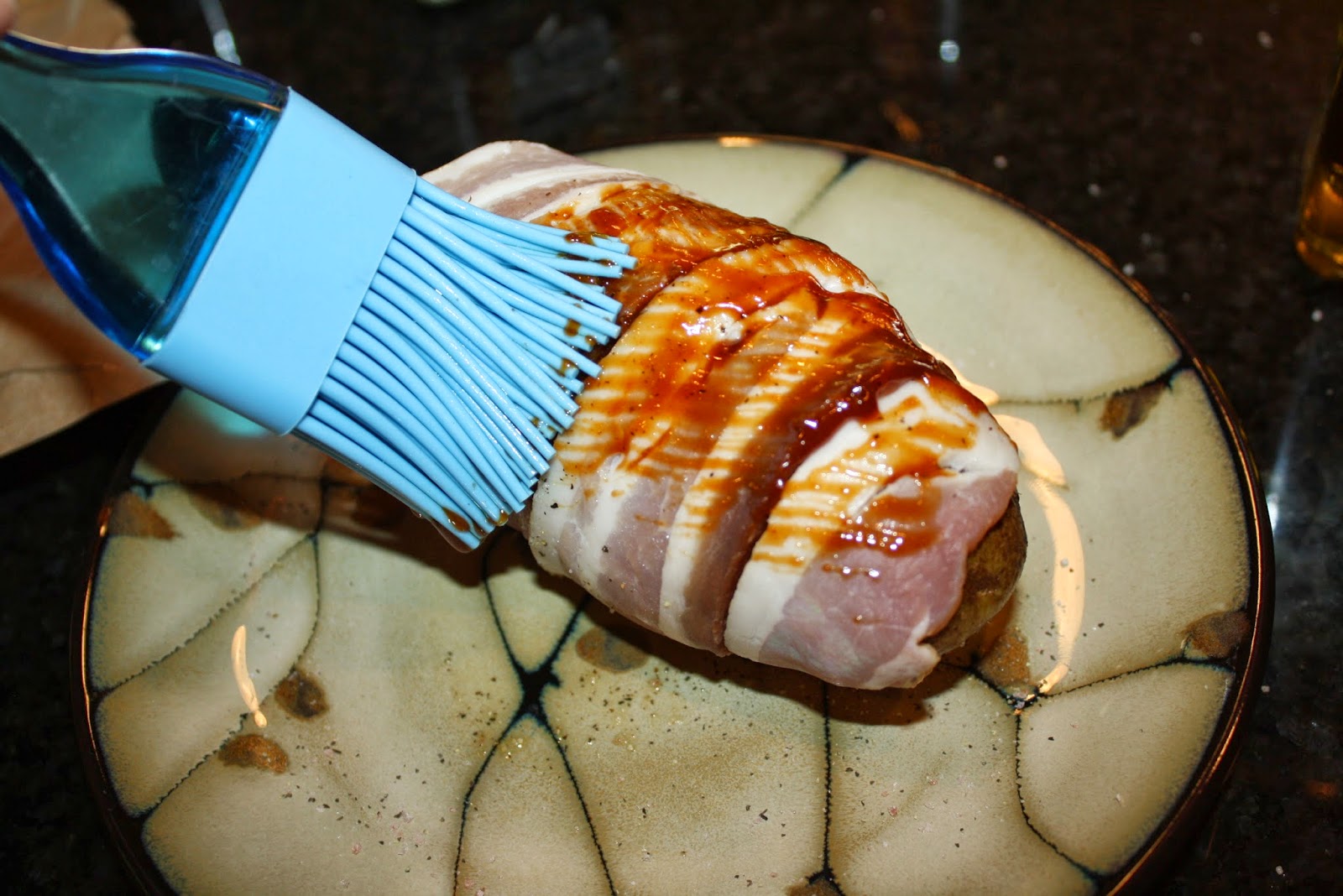 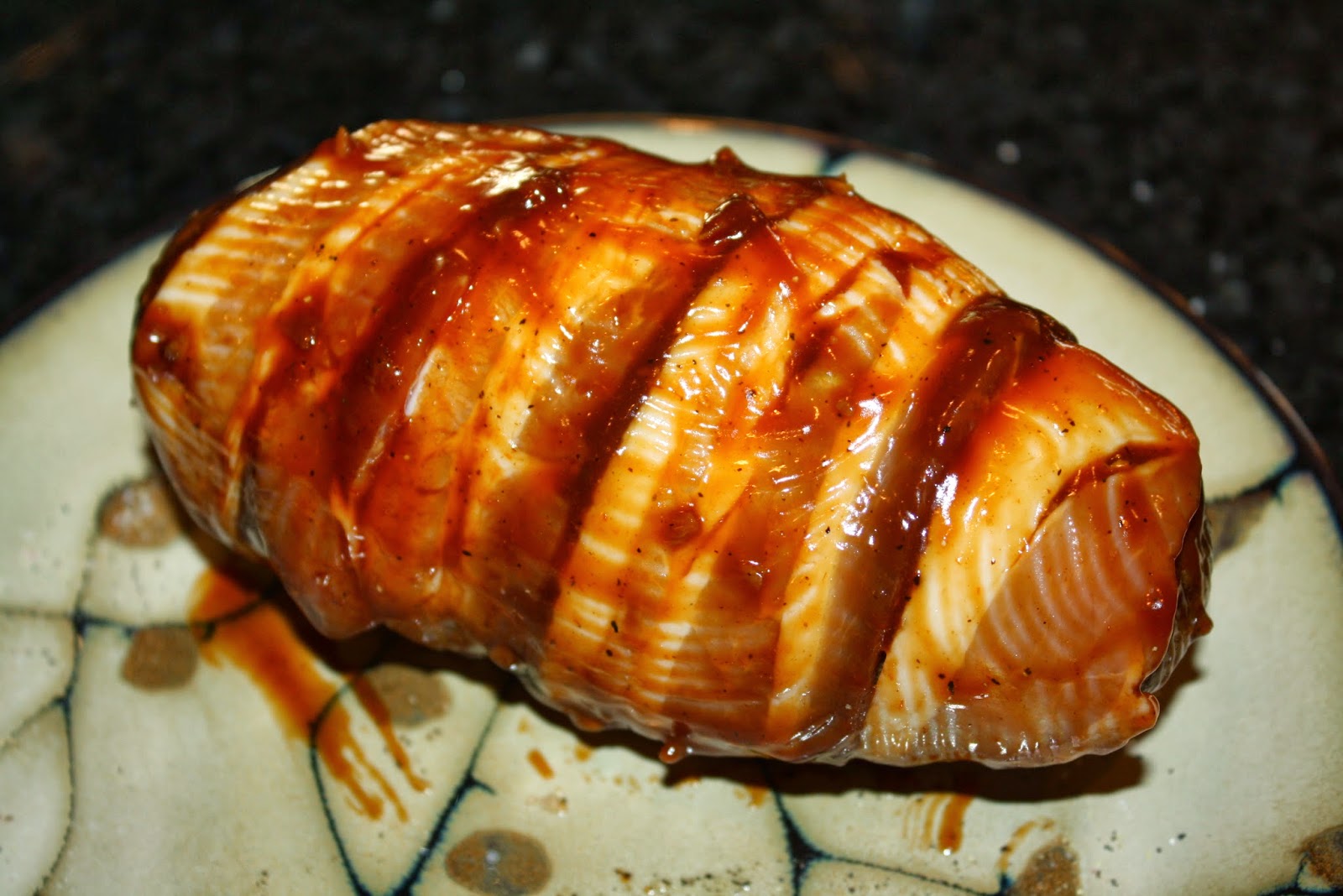 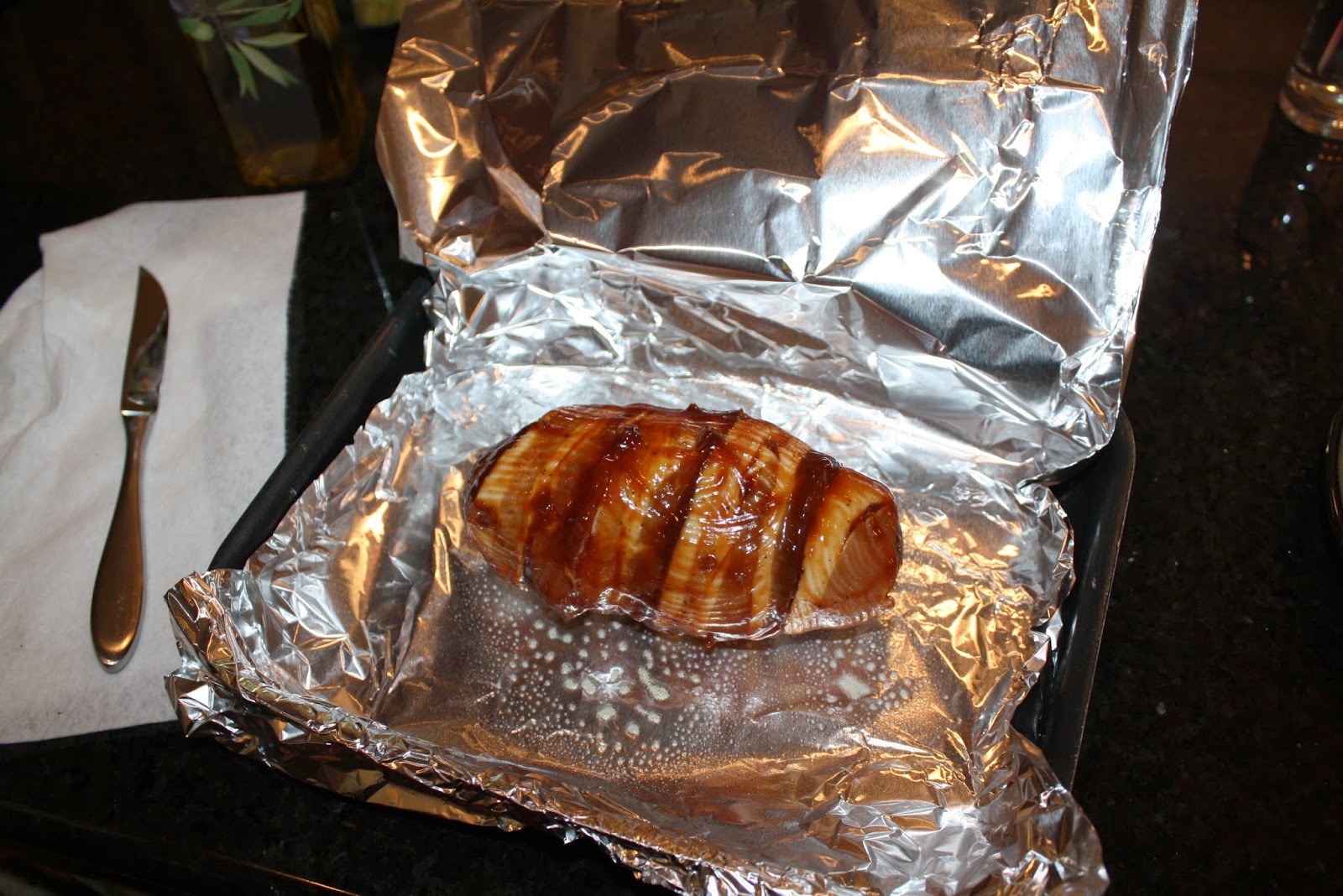 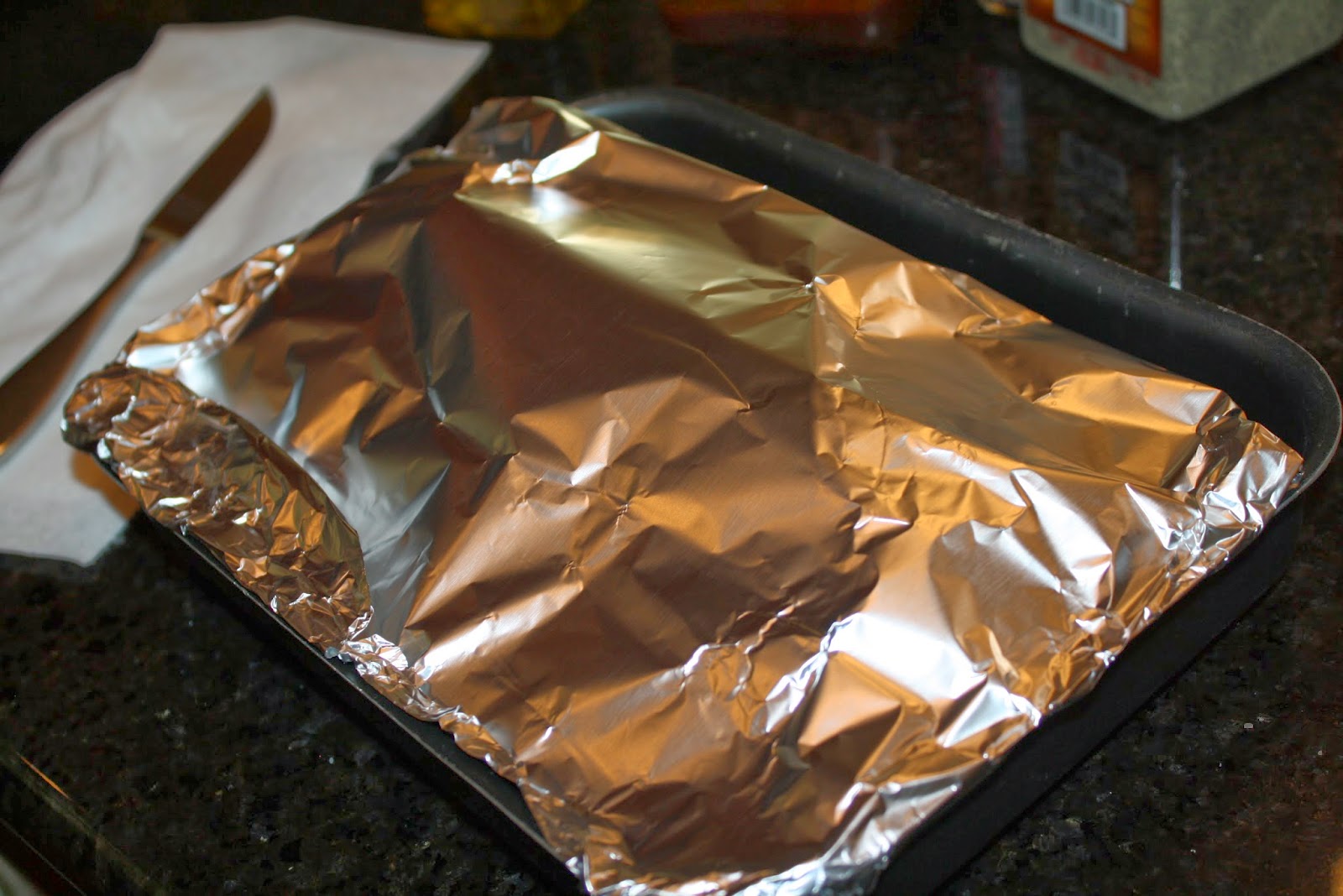 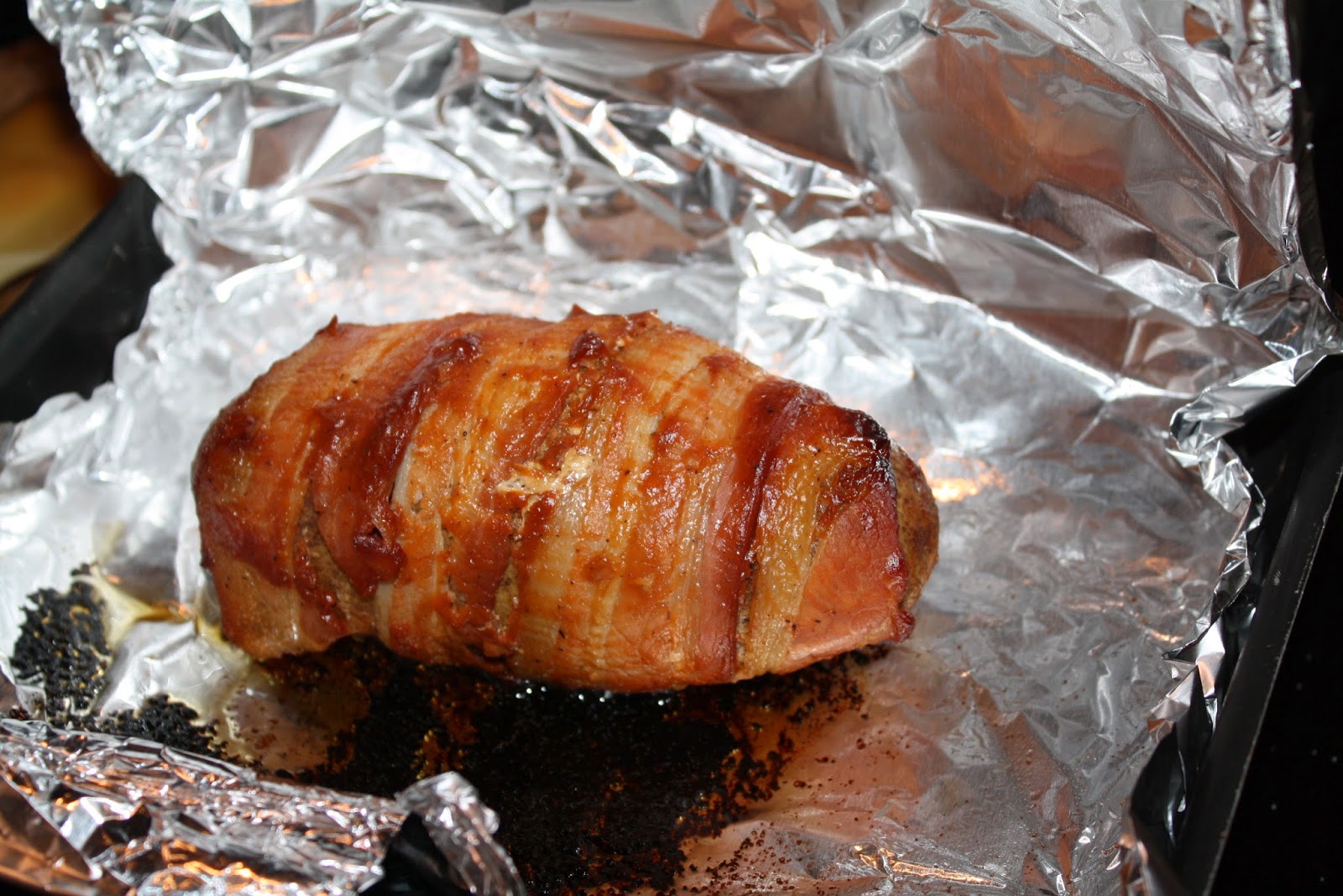 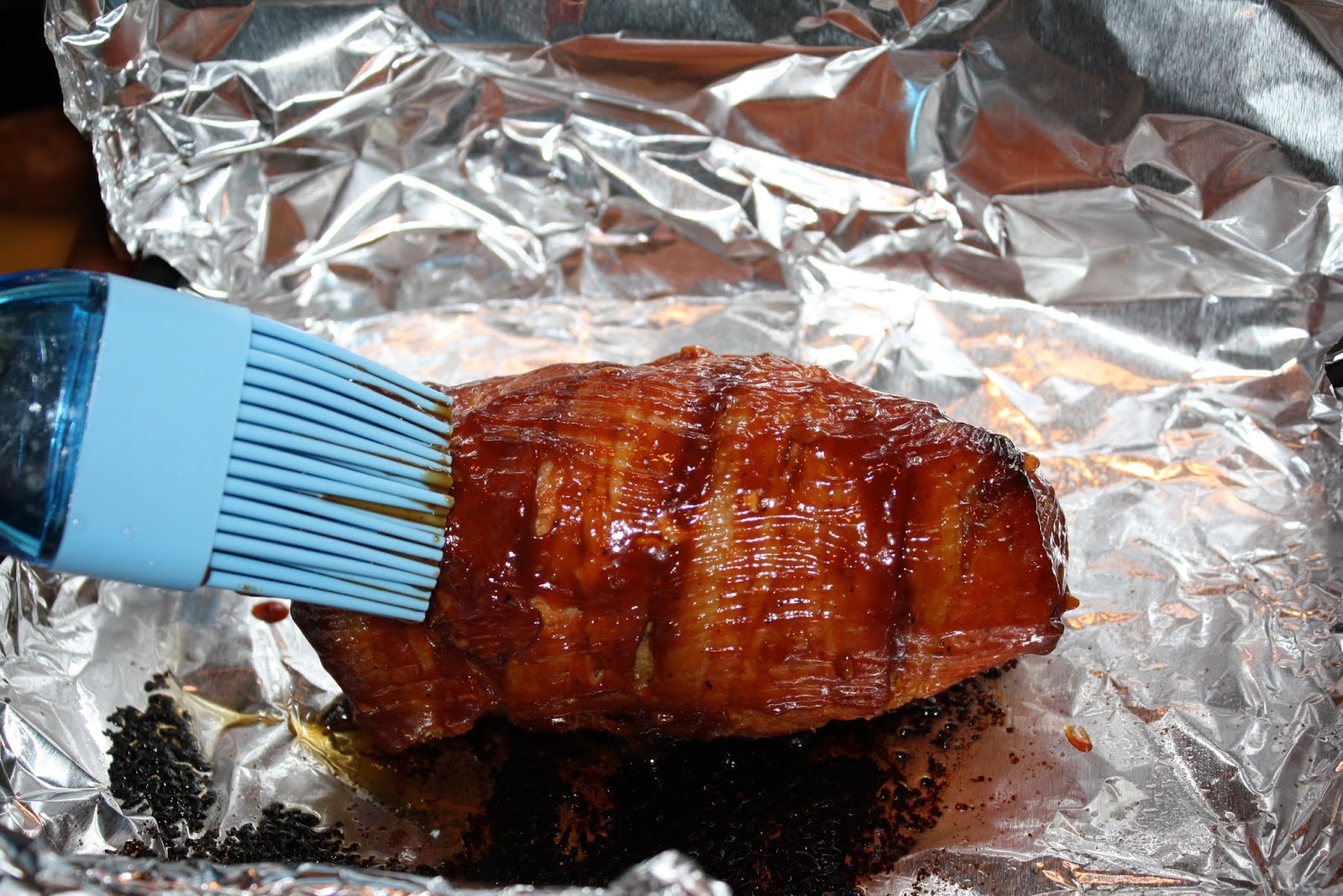 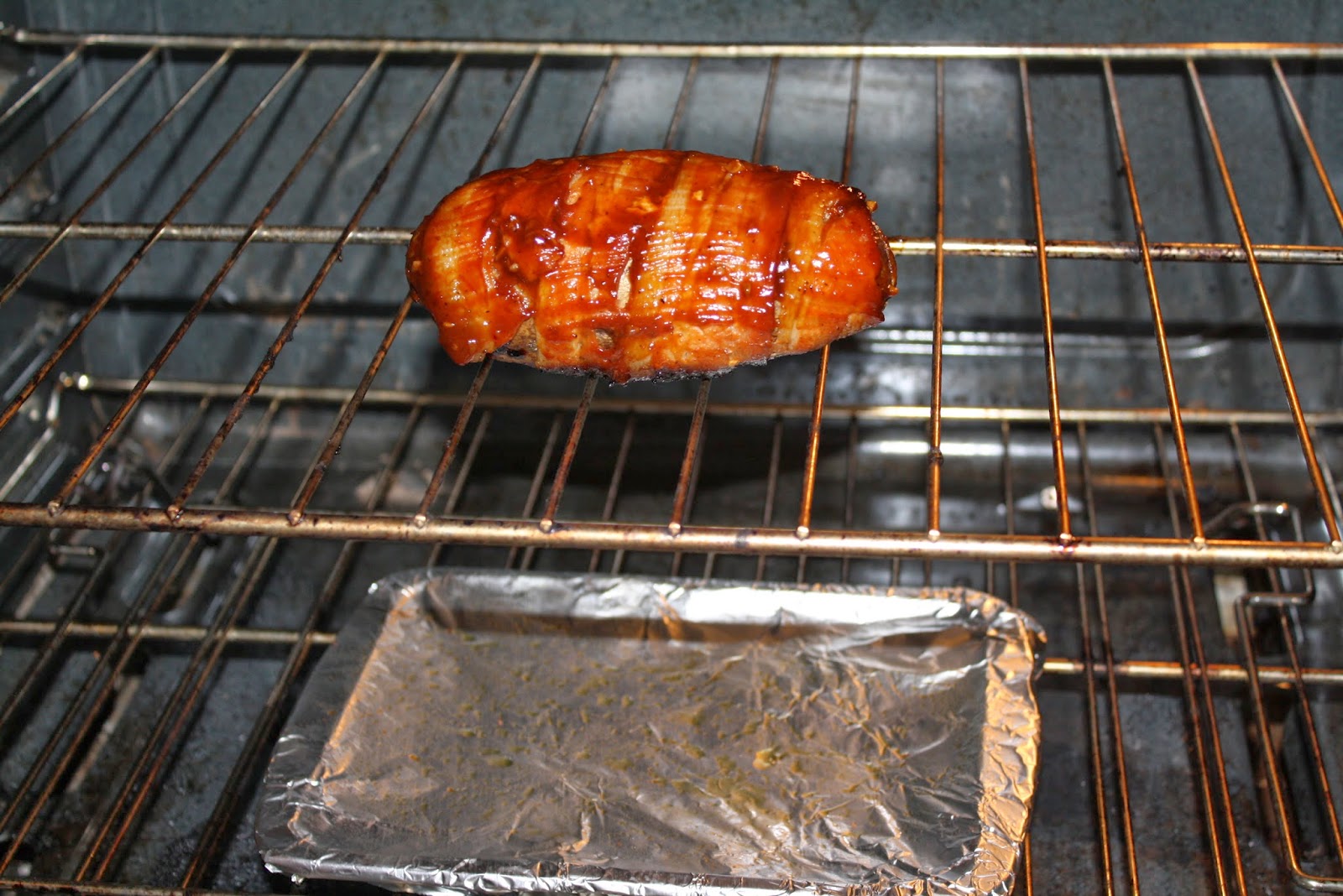 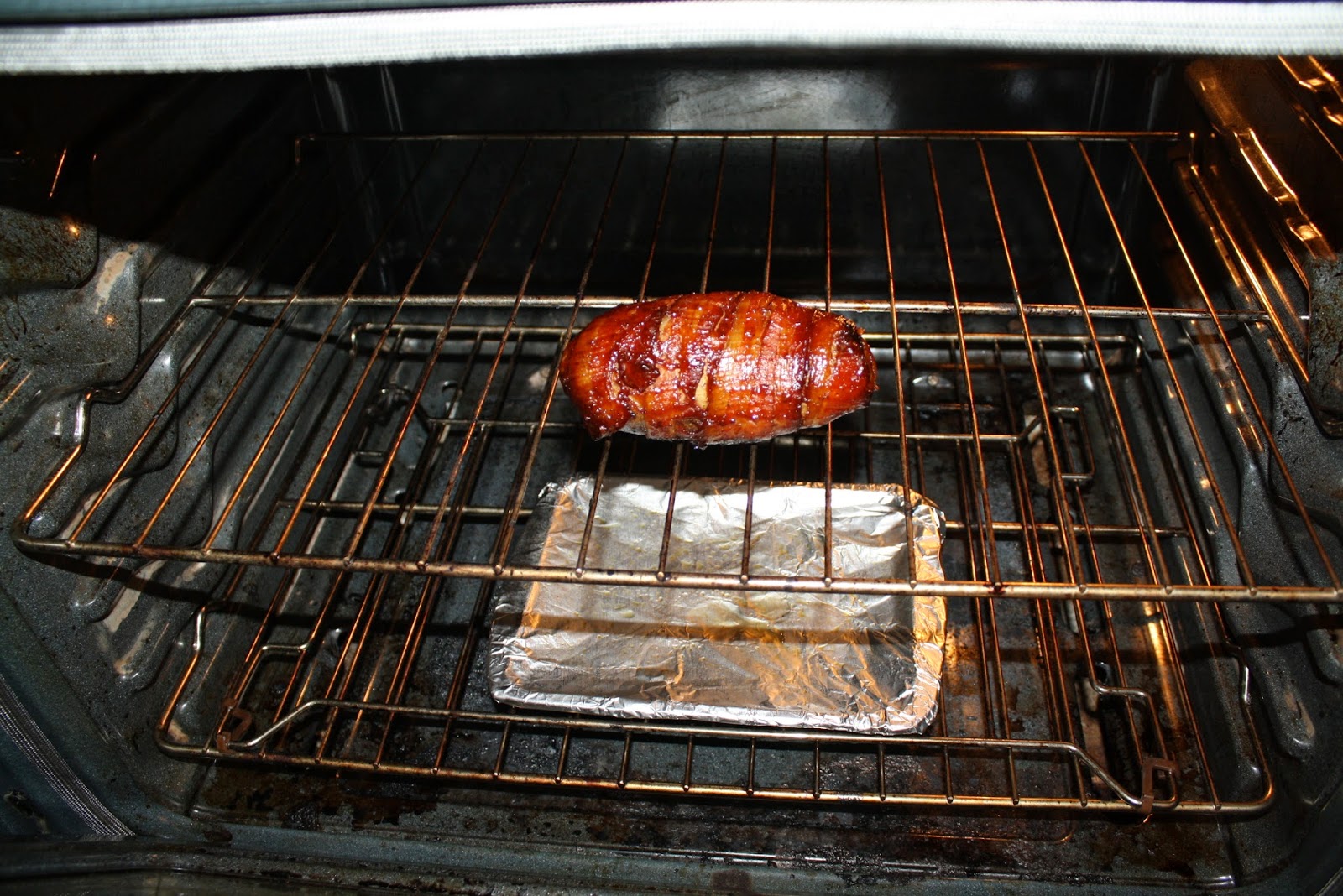 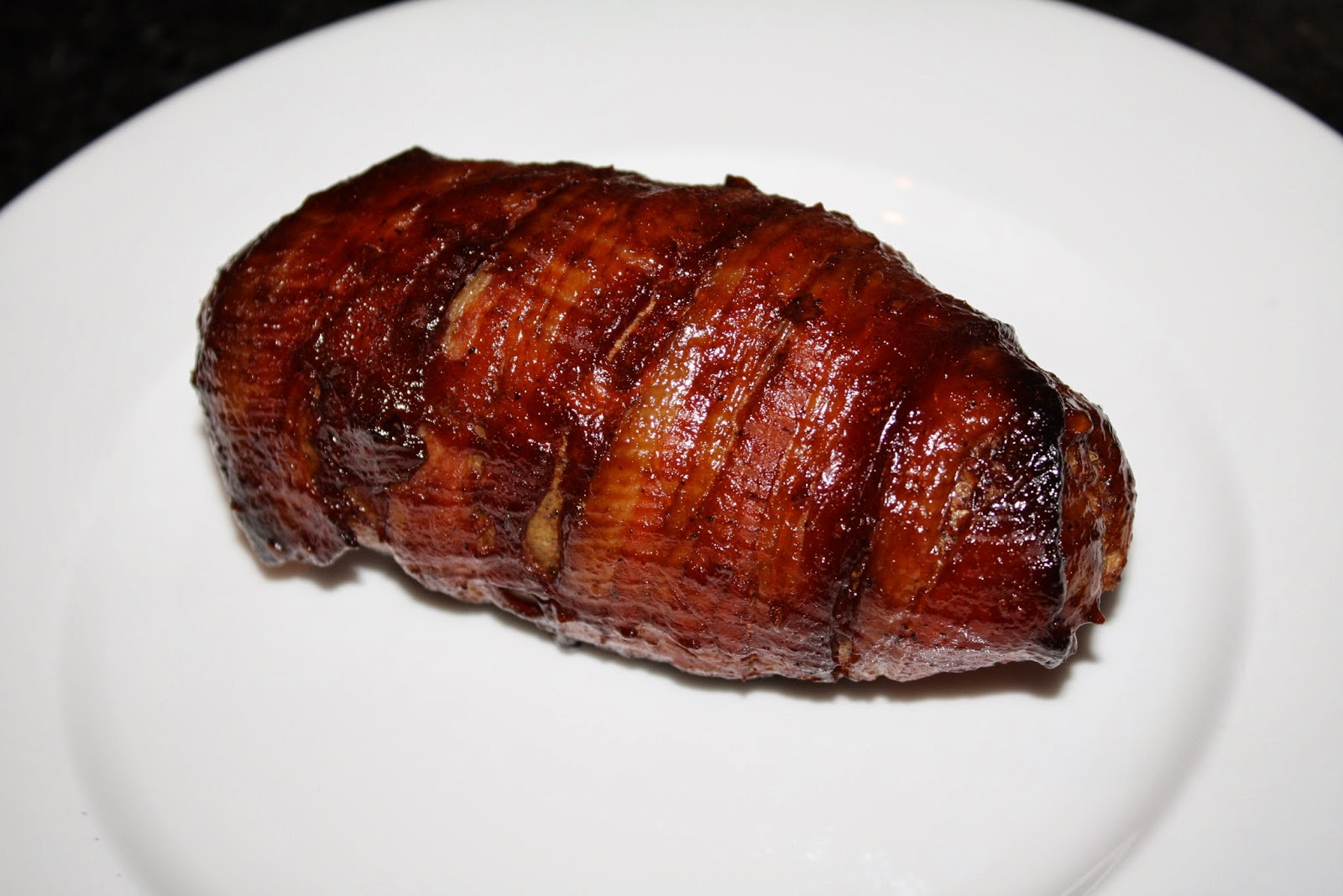 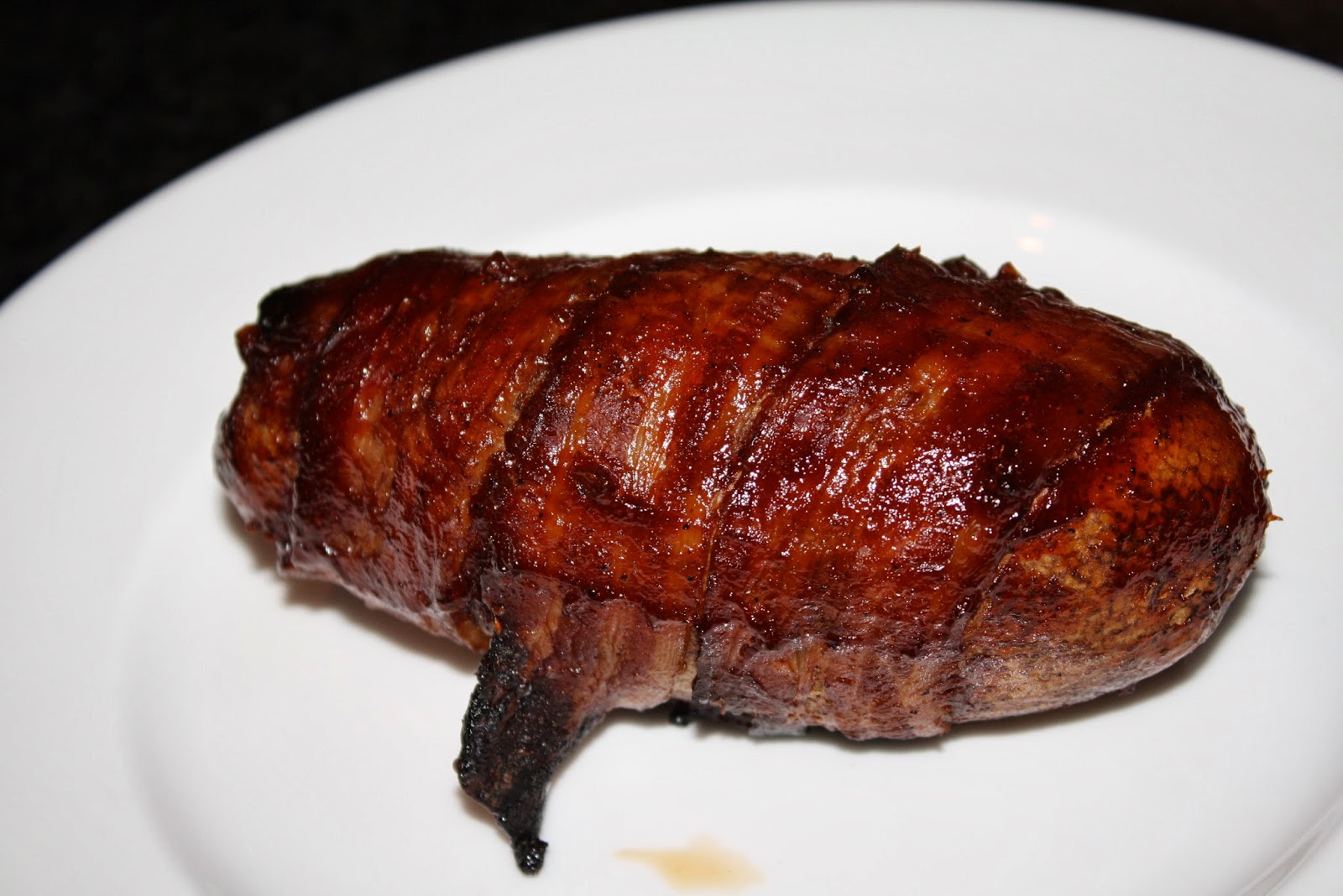 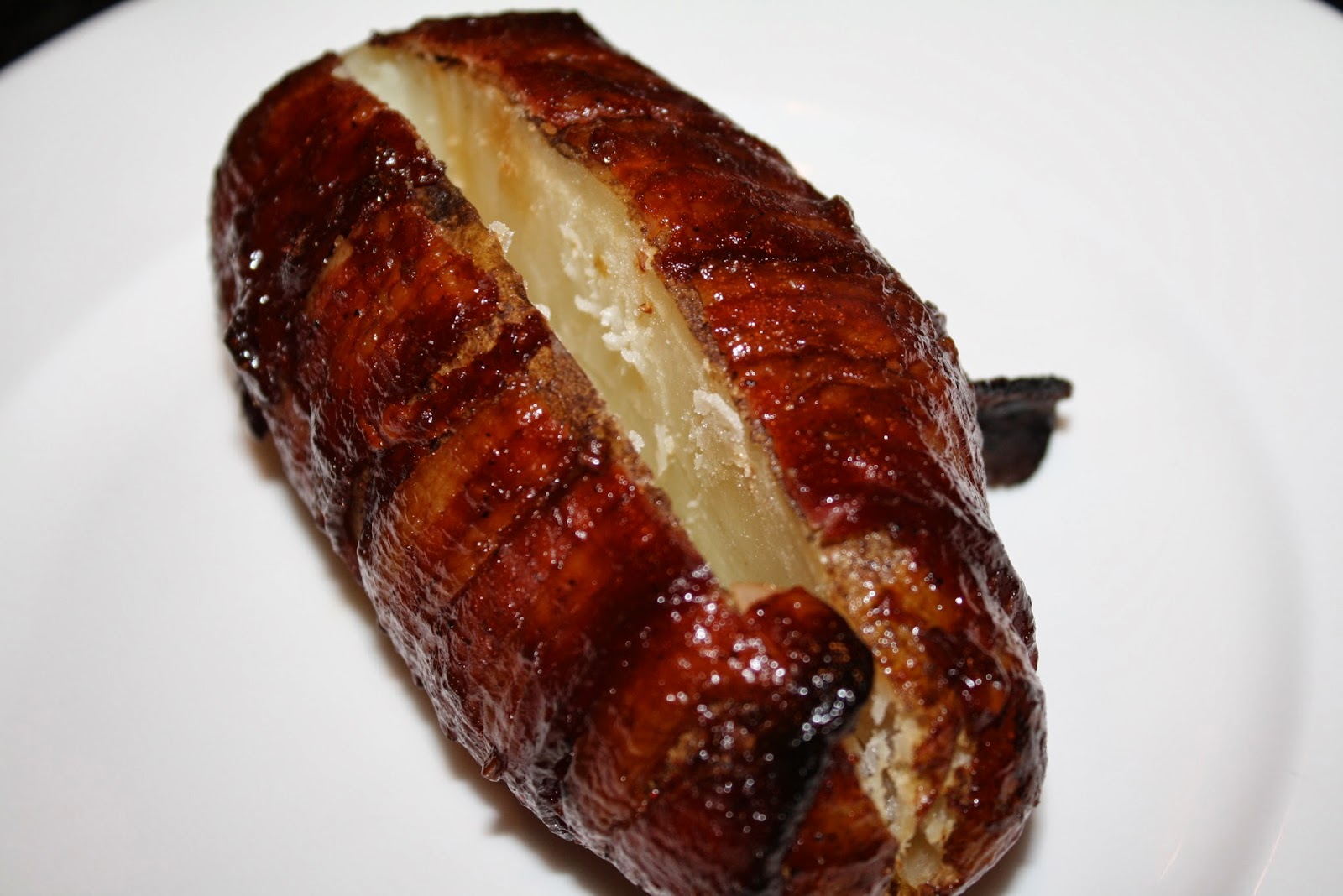 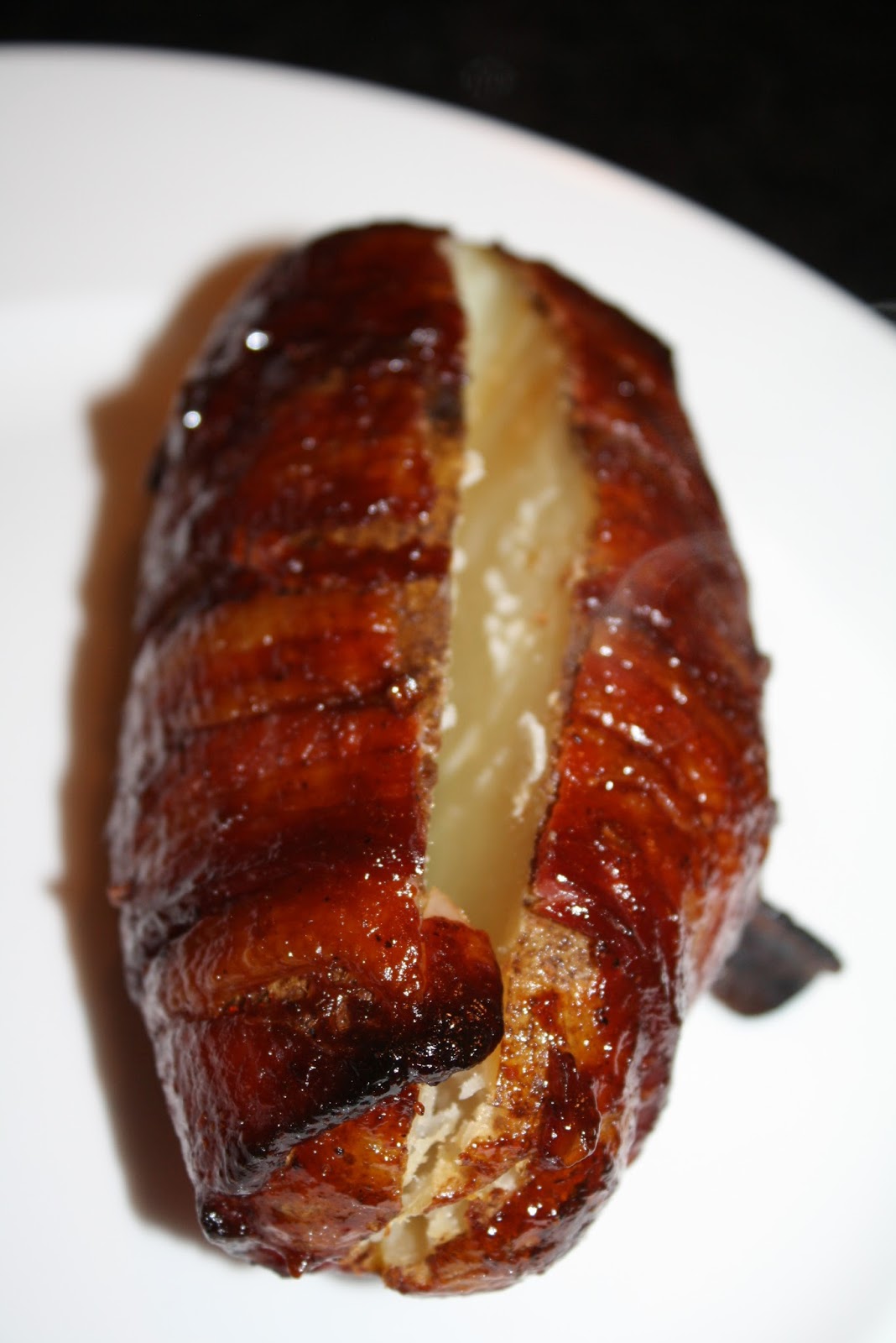 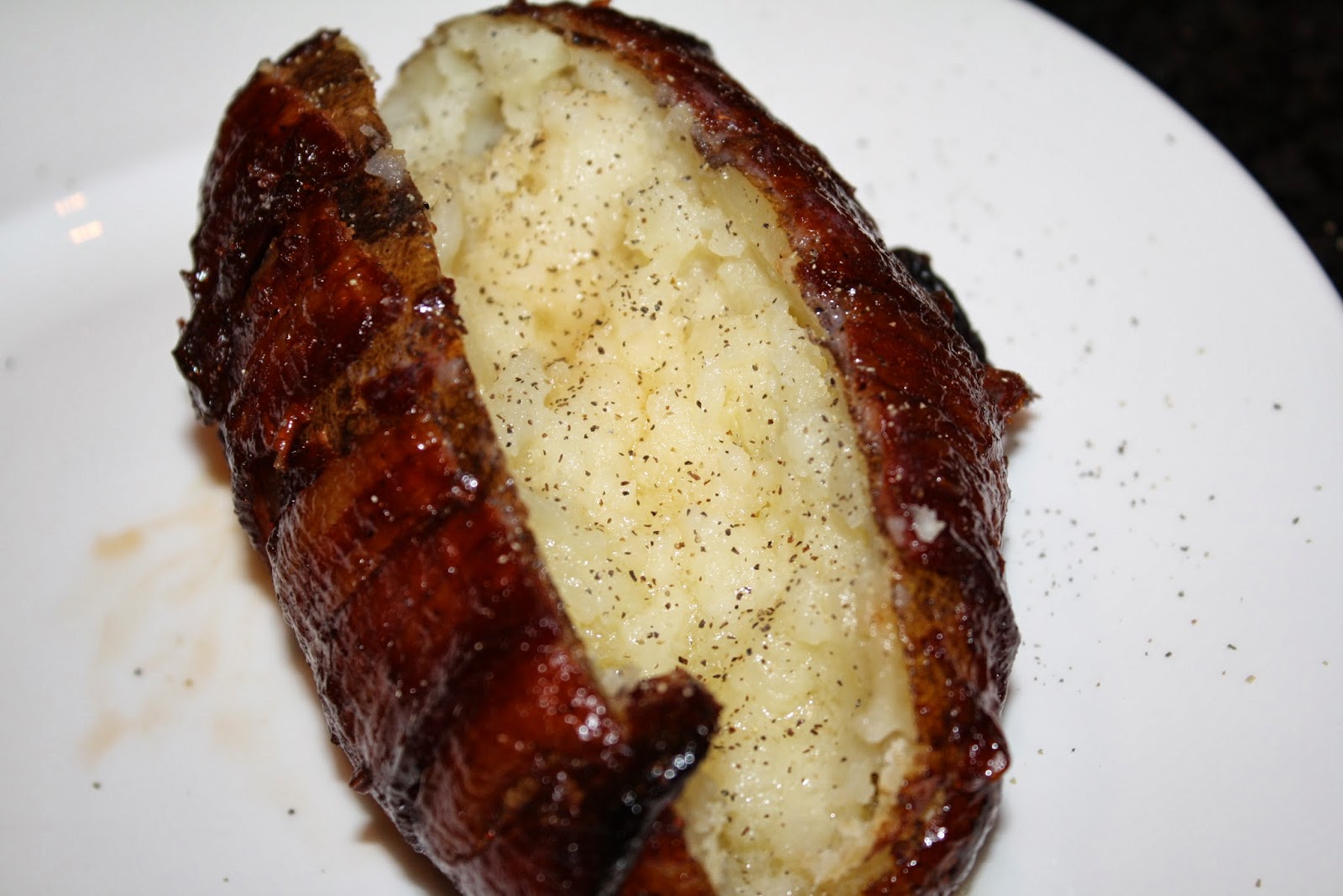 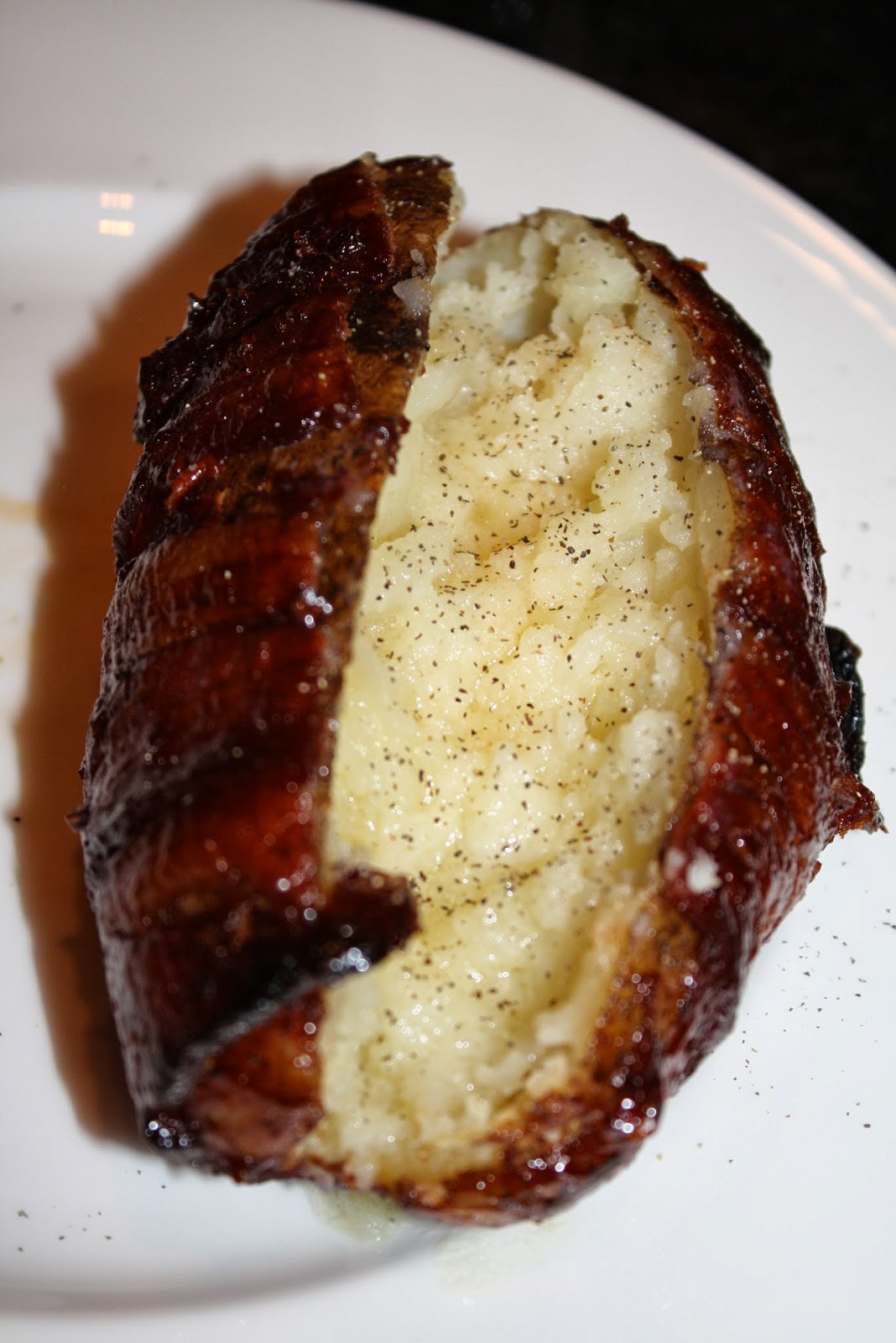 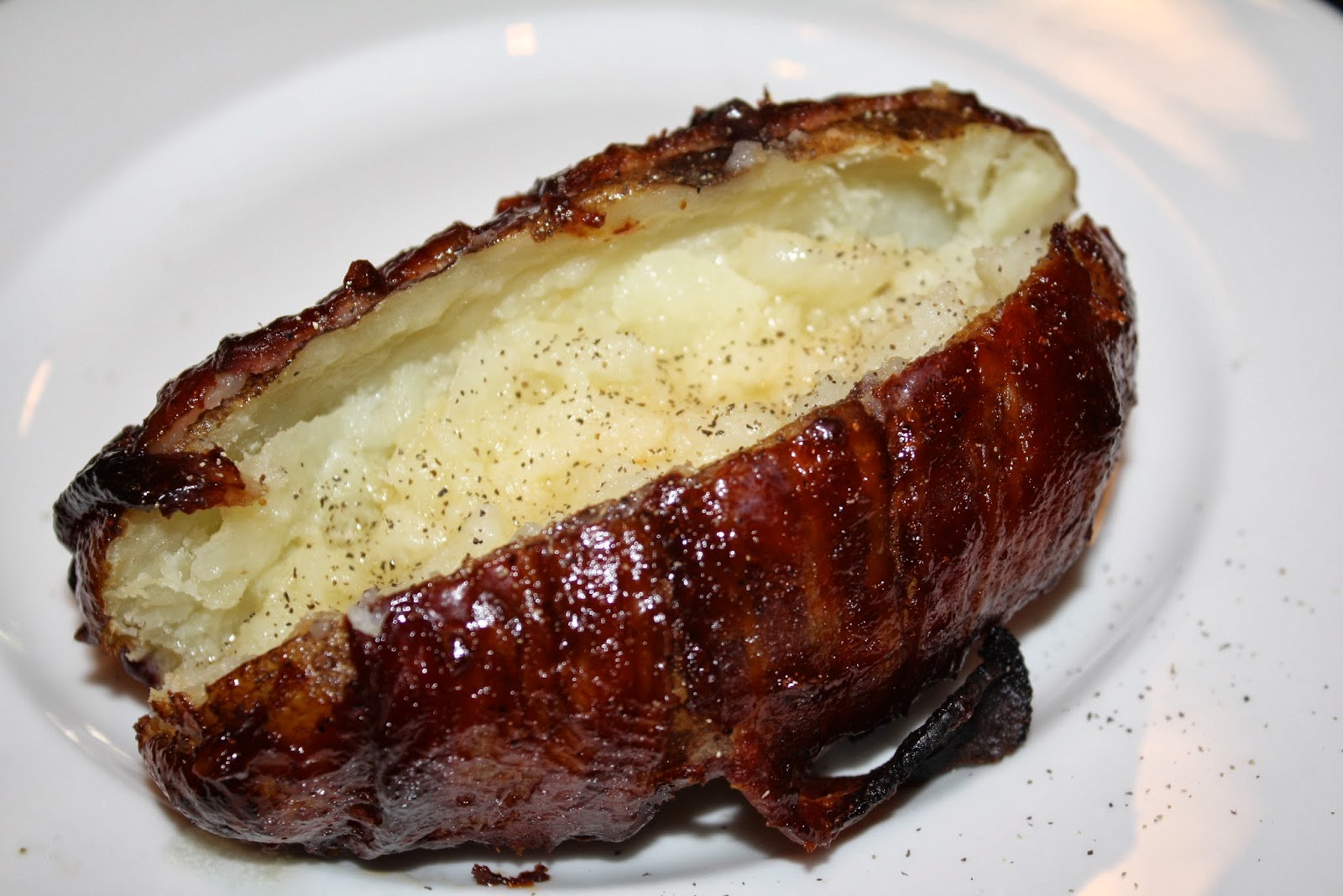 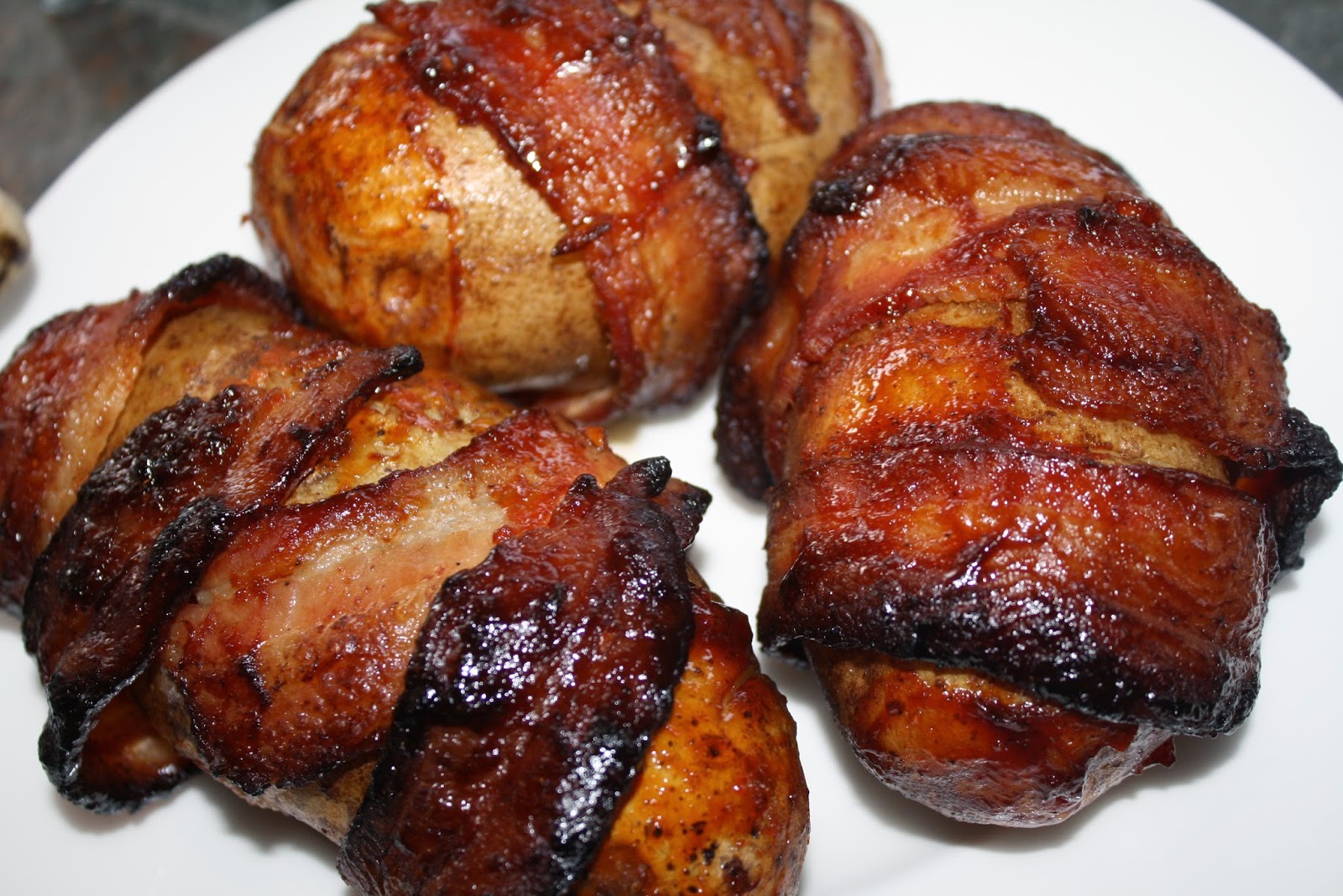 My husband loves bacon. Who doesn’t love bacon? He also loves the baked potatoes from Outback. I figured I would incorporate both to make this a dream side dish for any main course. You just can’t go wrong with this! i make the BBQ sauce one day ahead. Recipe link at the bottom. Give yourself a good 2 hours to prepare this, bake this, and assemple all the toppings. WORTH IT!
Ingredients:
1 medium Russet Potato
2 thick slices of raw bacon (smoked thick bacon from Albertson’s Meat Department)
Olive Oil
Kosher Salt
Ground Pepper
Shredded cheese, Butter, sour cream, and/or chives
Your favorite BBQ Sauce (4-6 Tbsp. per potato)
Directions:
Preheat oven to 350 degrees
Wash your potato and pat dry
Pierce the potato a couple times on each side of the potato with a fork or sharp
Brush or rub olive oil on all sides of the potato
Sprinkle kosher salt or sea salt on your potato
Sprinkle pepper on your potato
Starting at one end of the potato take one side of a slice of bacon and wrapping it around the potato until you reach the middle, then use the 2nd slice and wrap until you reach the opposite end (2 slices should cover one potato). You shouldn’t be able to see any of the potato, only maybe a little on the end
Brush 2-3 tablespoons of BBQ sauce all over your potato
Get a baking dish or casserole dish and use a foil large enough to cover the pan and over the top of the pan to cover the potato
Bake the potato completely covered for one hour on 350
Remove the potato and brush it with another 2-3 Tbsp. of BBQ Sauce and turn the oven up to 400 degrees
Place the potato on the top rack of the oven
Using the original baking dish with foil, place that right under the potato on the bottom rack to catch any dripping or replace the pan with a new clean piece of foil
Bake the potato for an additional 30-50 minutes, getting the bacon as crispy as you would without burning the bacon. I use a knife to stab the potato making sure the inside is soft before pulling these out. If the bacon starts to get crispier faster than the potato is cooking on the inside, you can lay a piece of foil on top of the bacon. Total baking time for the potato from beginning to end will be 1 hour 30 minutes – 1 hour and 50 minutes.
Slowly remove the potato using forks to stab both ends and set on a plate
Using a sharp knife slice all the way down the middle lengthwise
Load your potato with as much cheese on the bottom so it will melt first then the additional toppings such as butter, sour cream, chives and extra salt and pepper if you wish
*Add more potatoes, bacon, and toppings to make additional potatoes for more people
Homemade Jack Daniel’s BBQ Sauce:
http://neighborchicks.blogspot.com/2013/10/jack-daniels-bbq-sauce.html