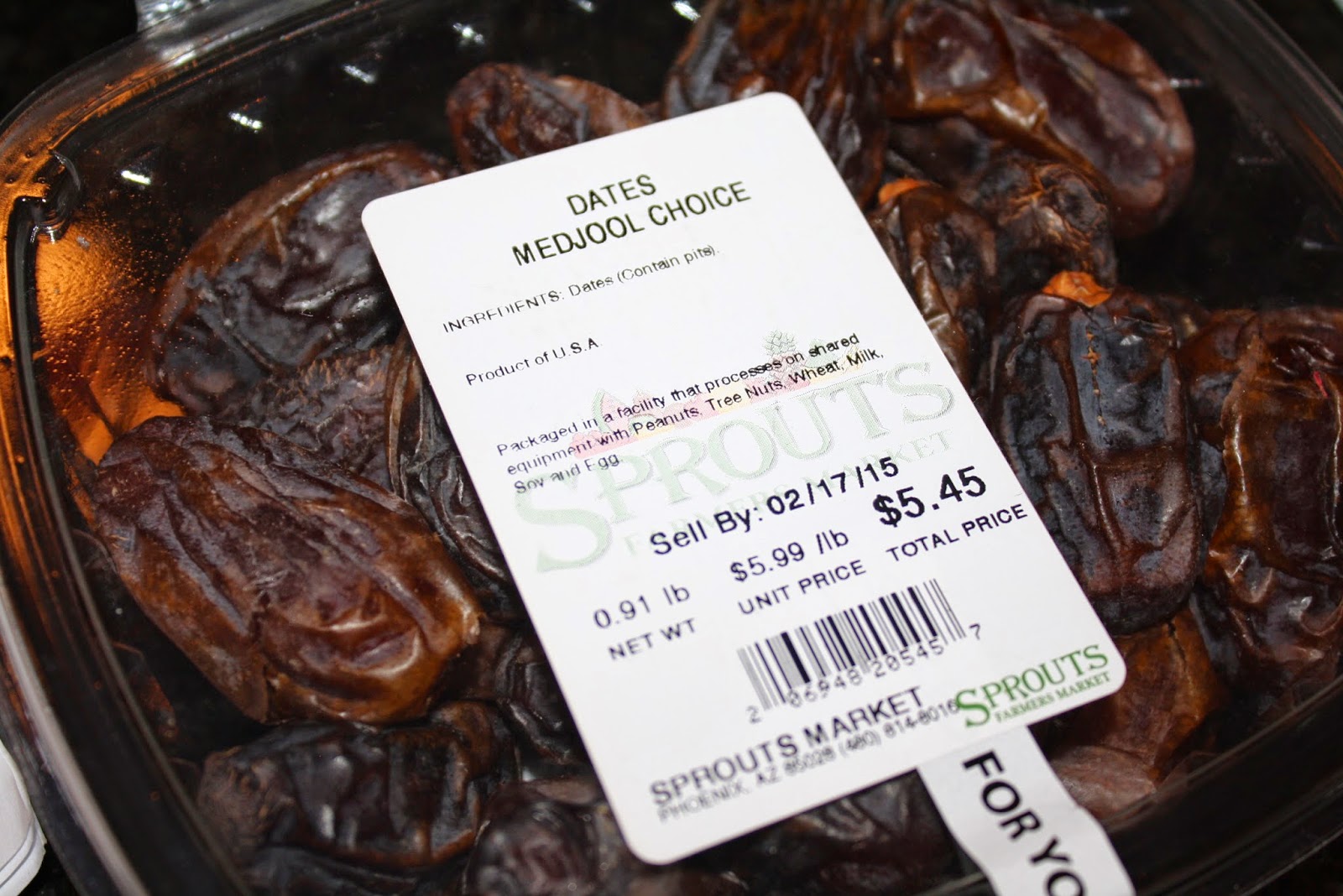 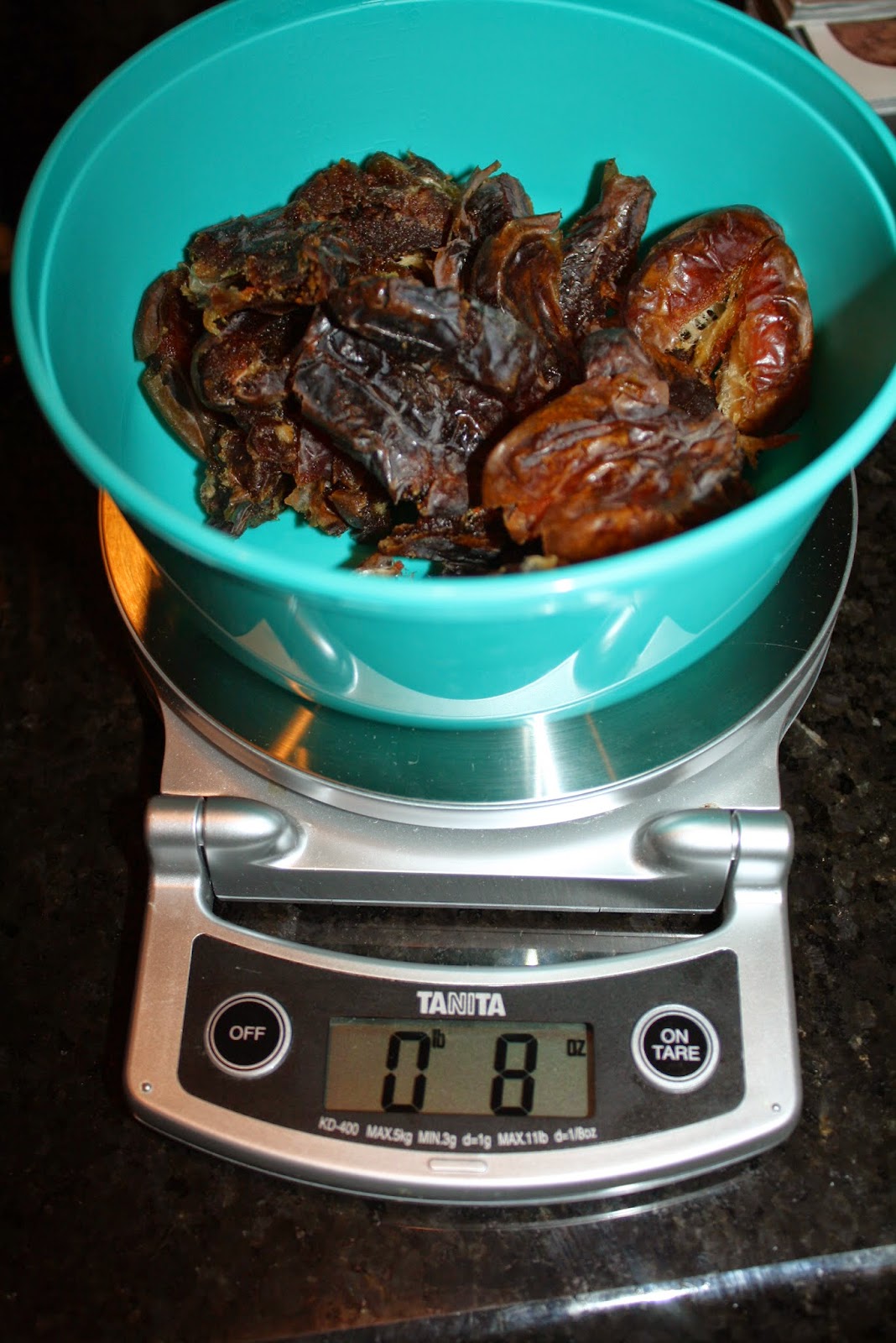 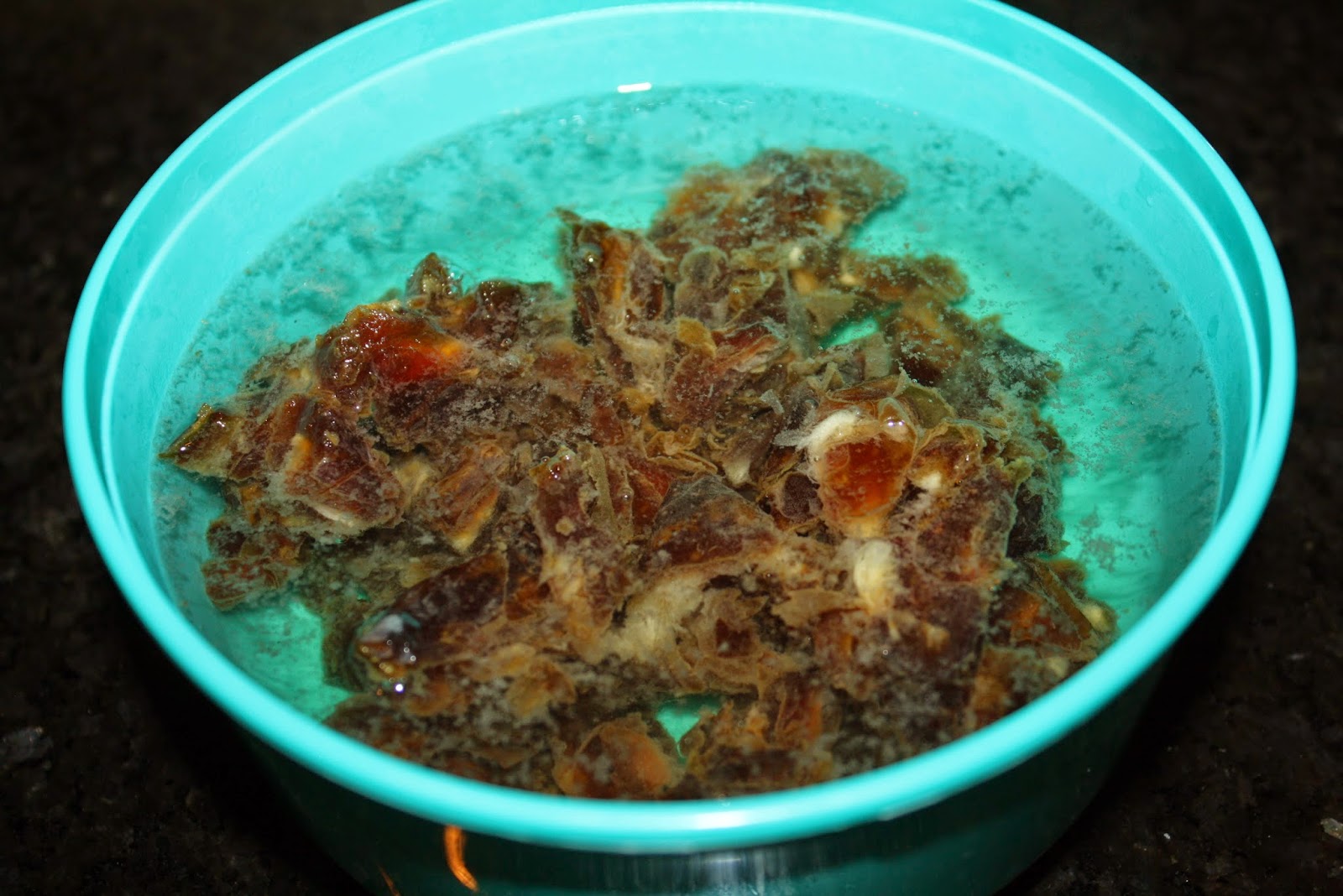 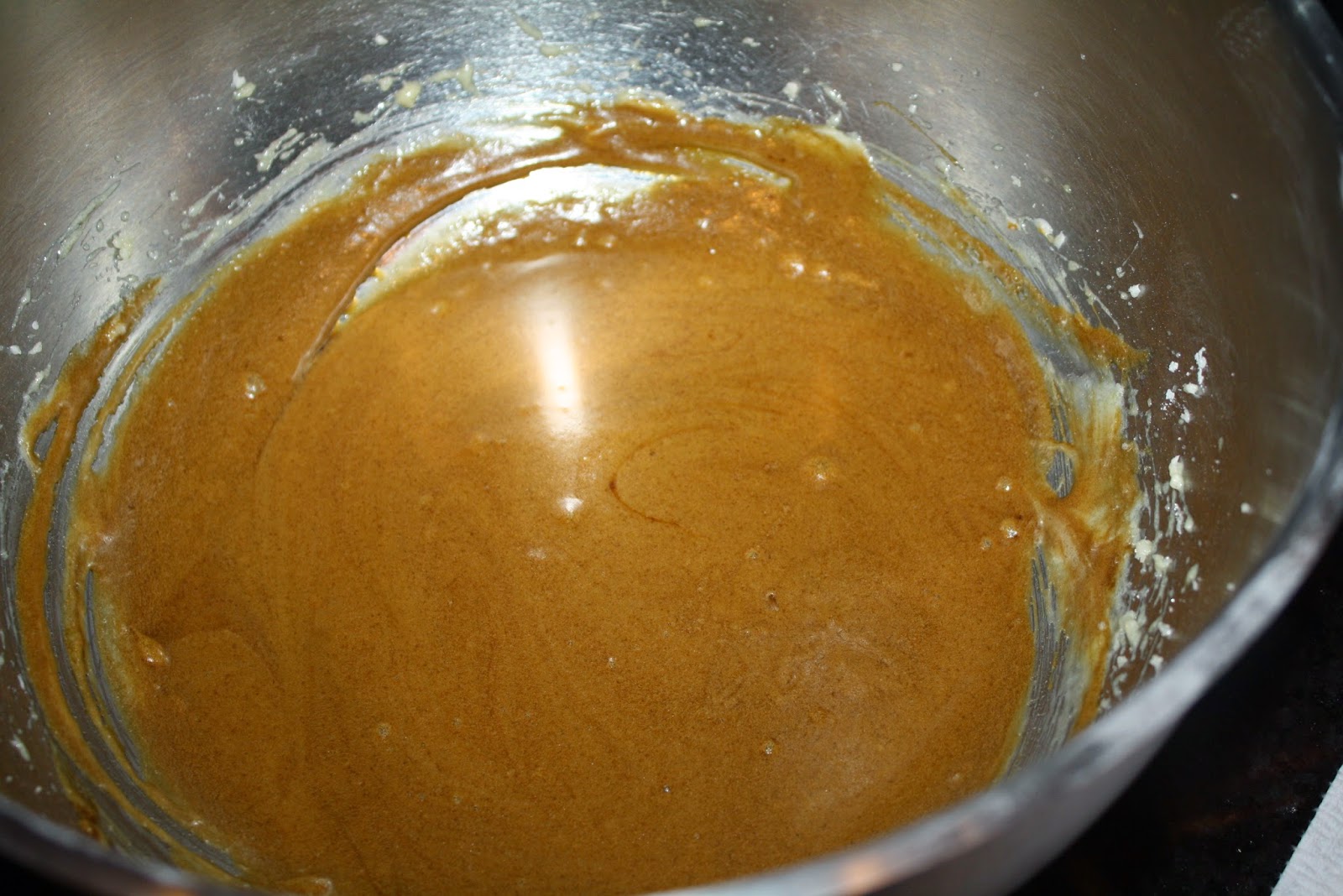 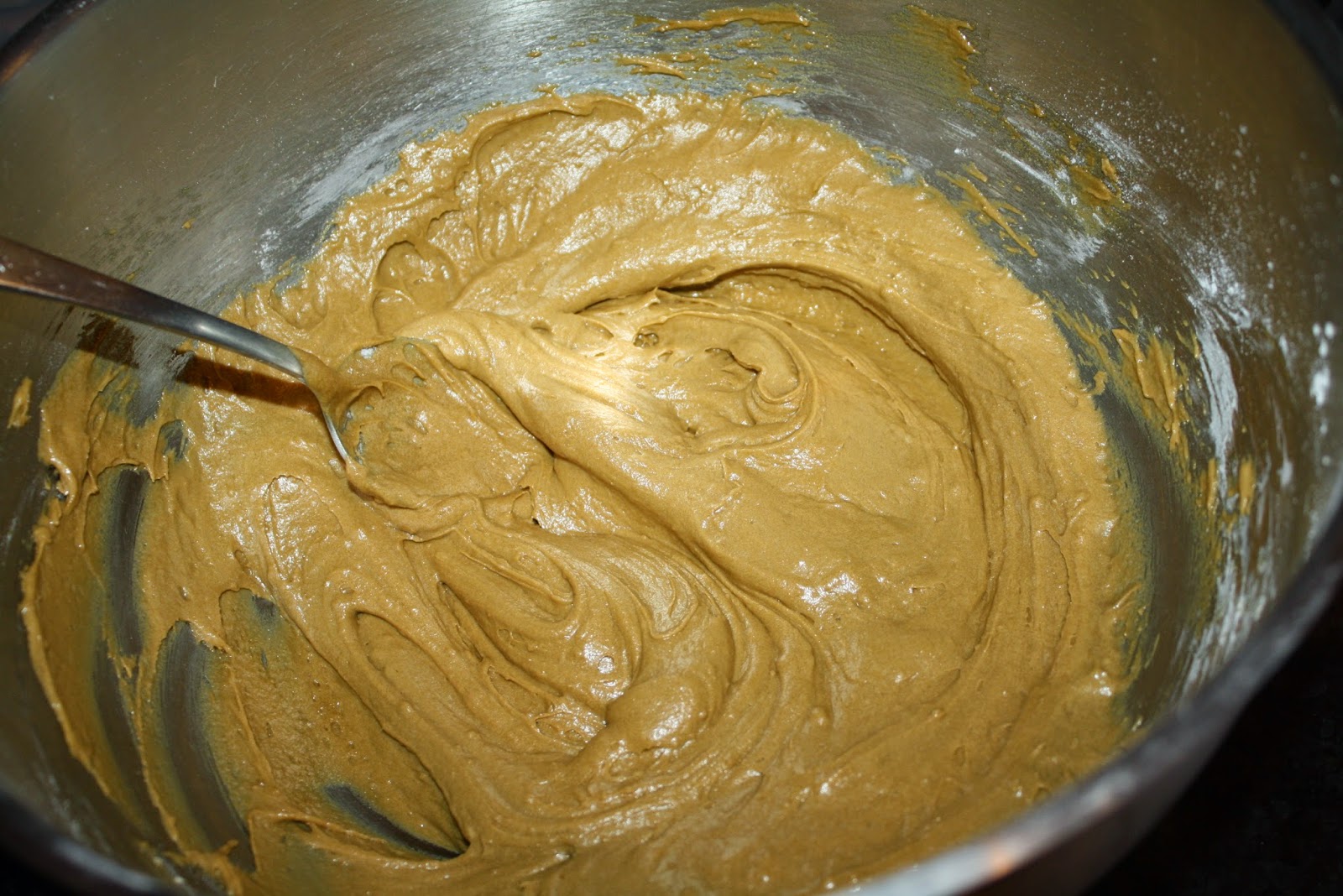 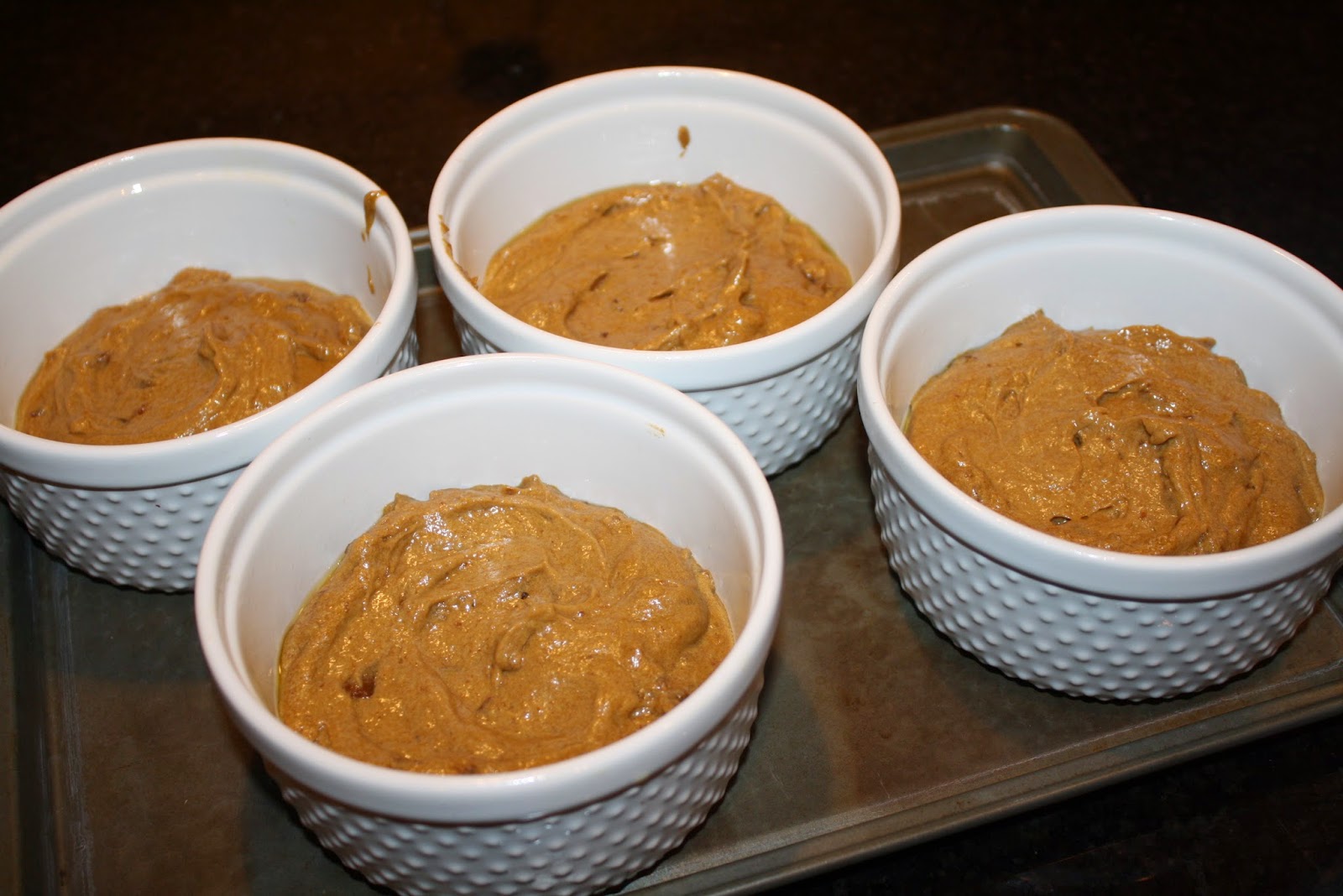 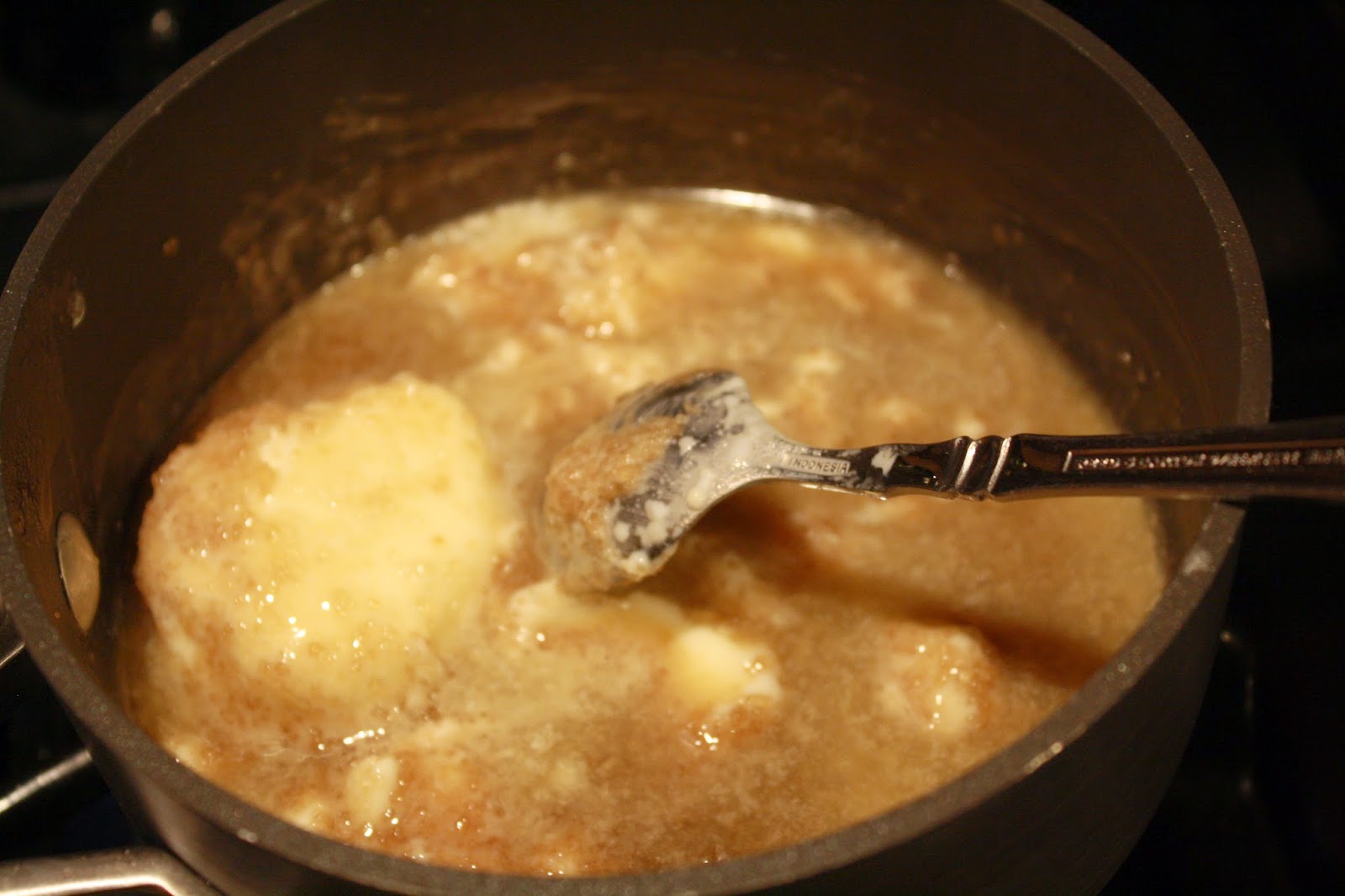 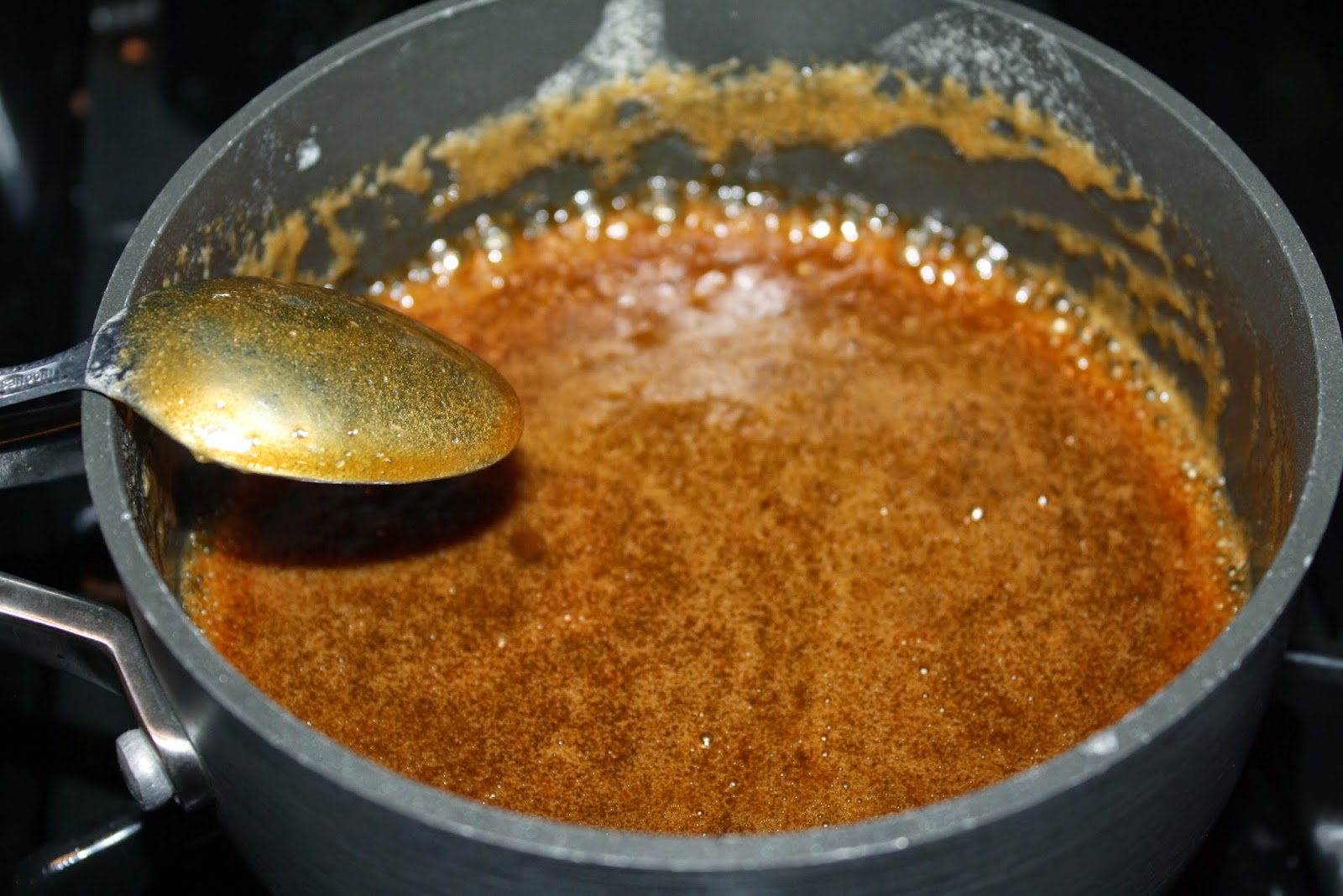 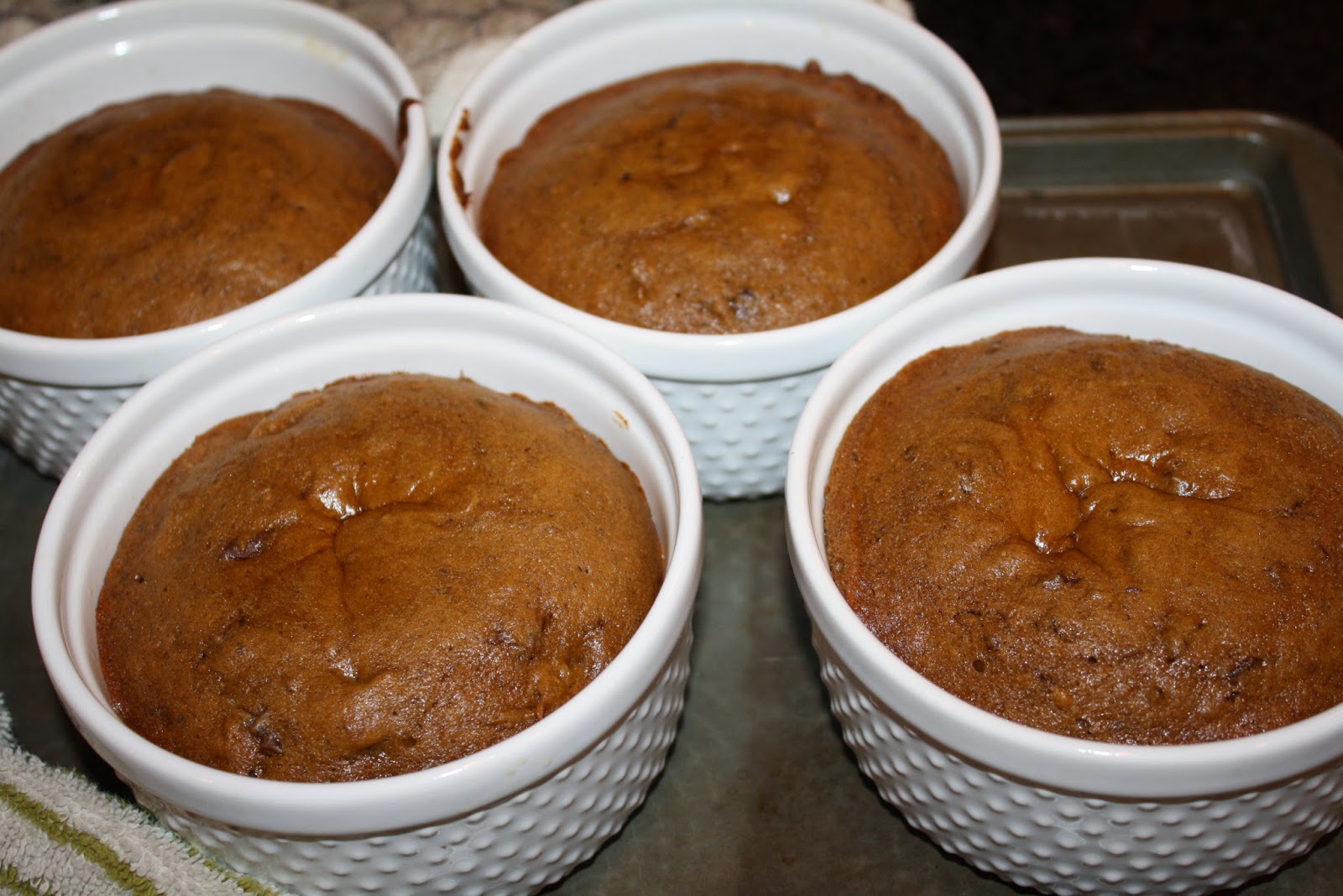 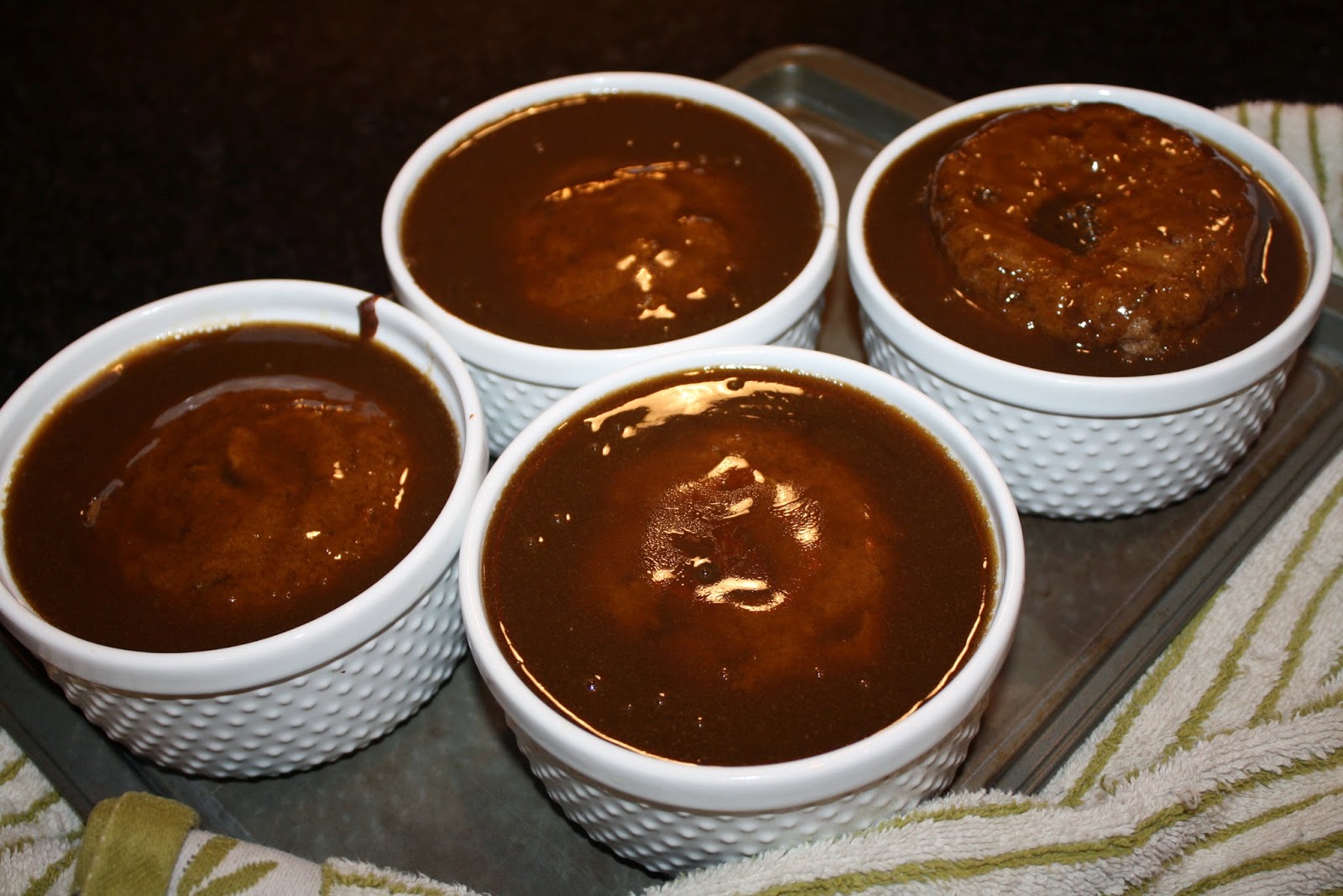 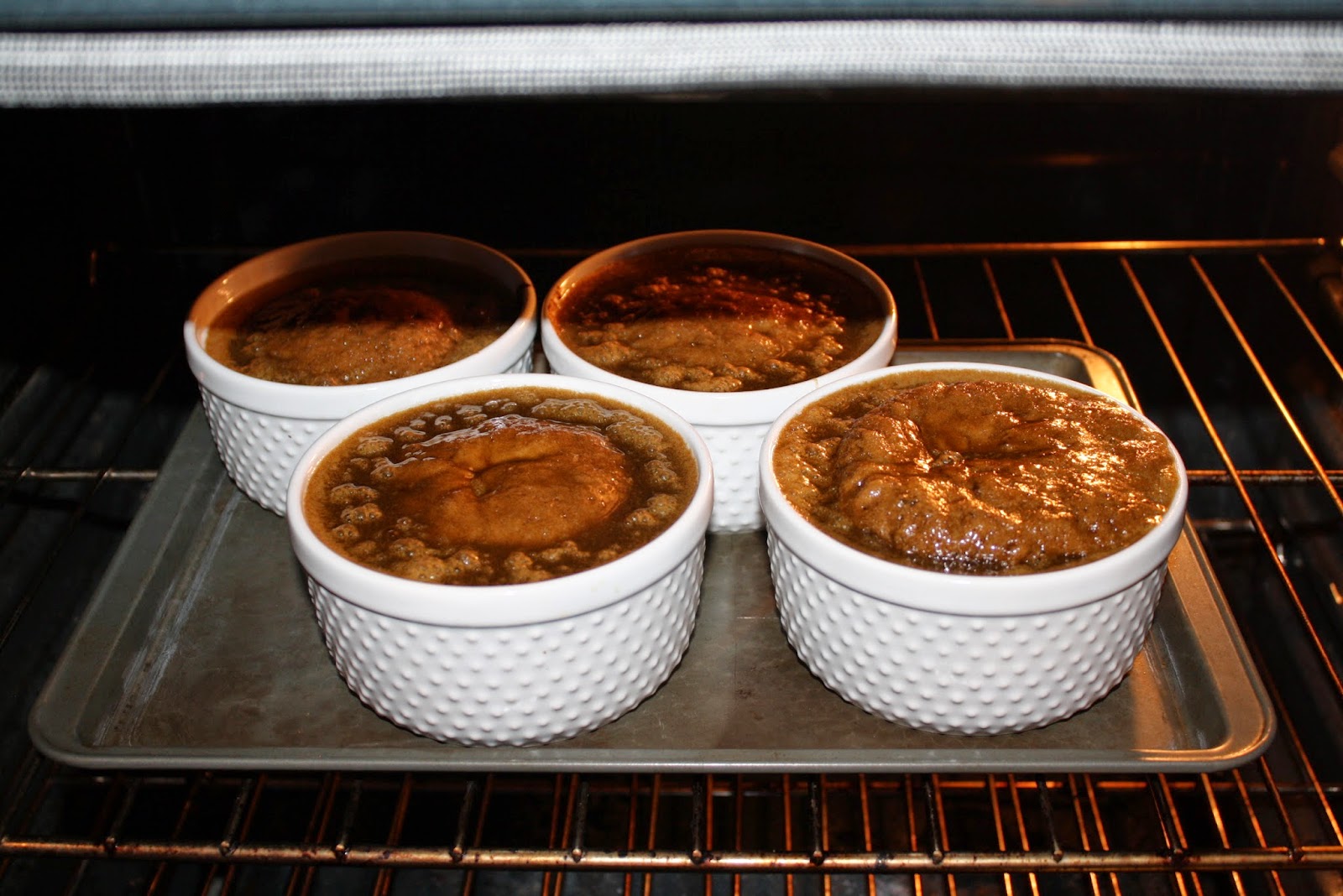 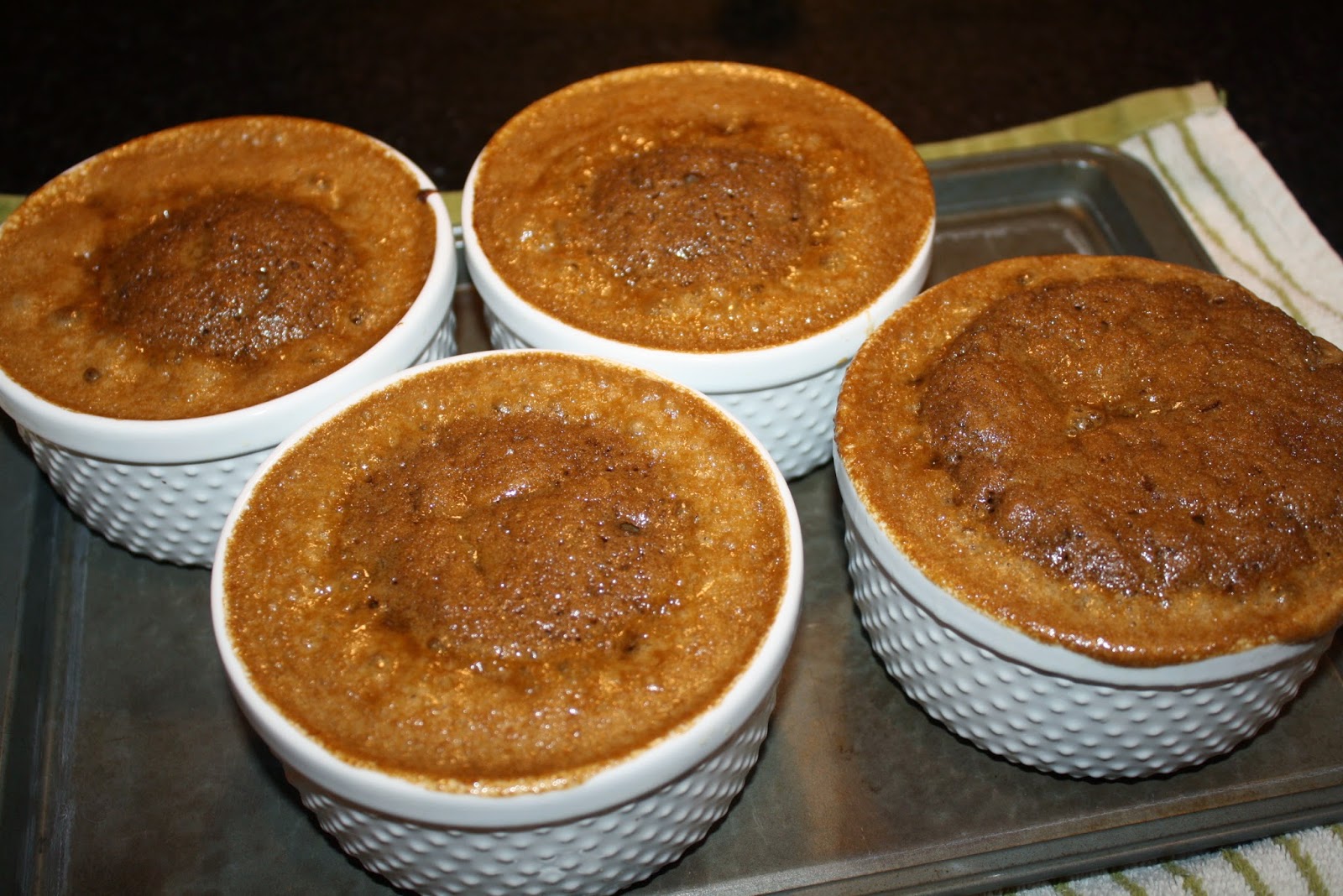 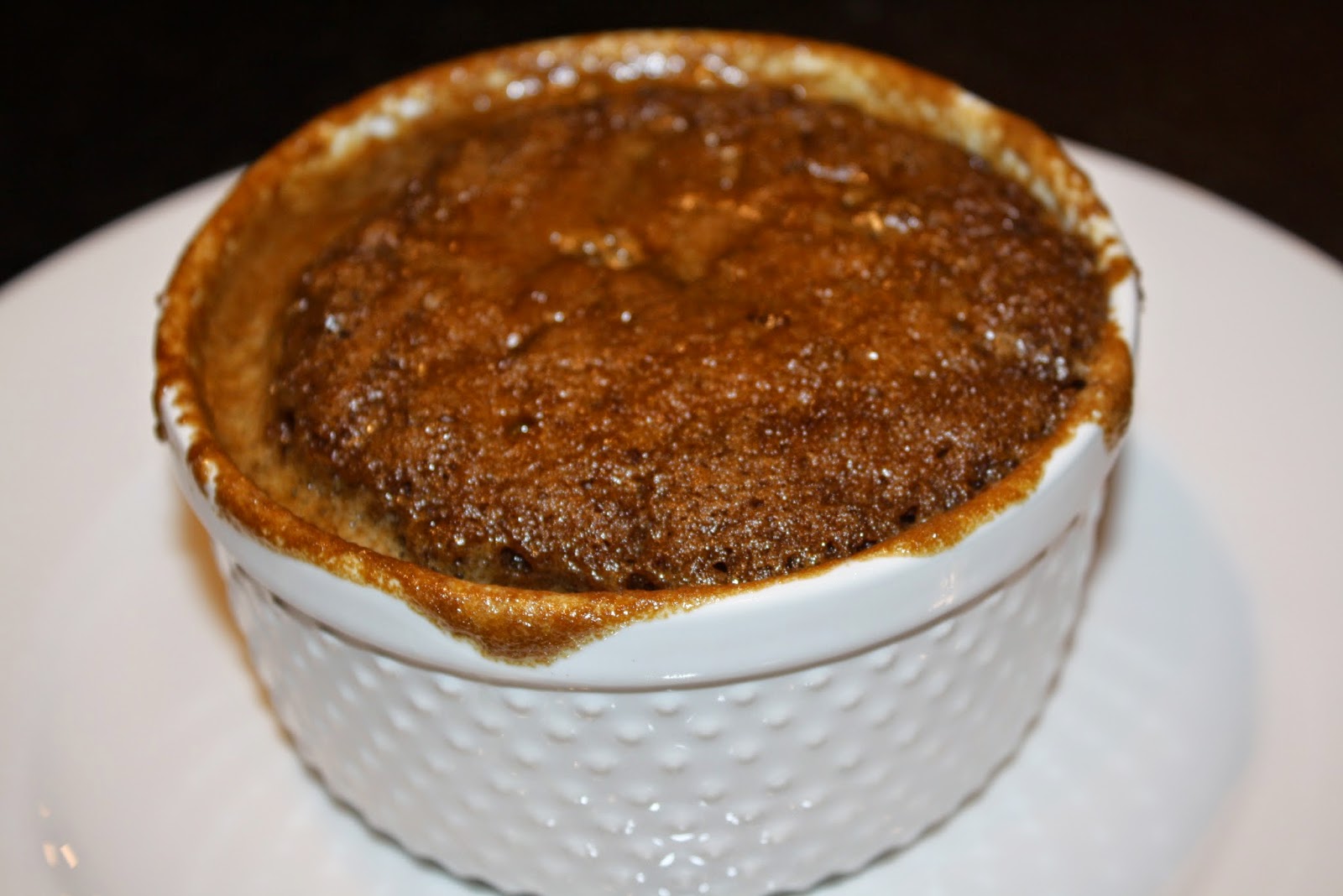 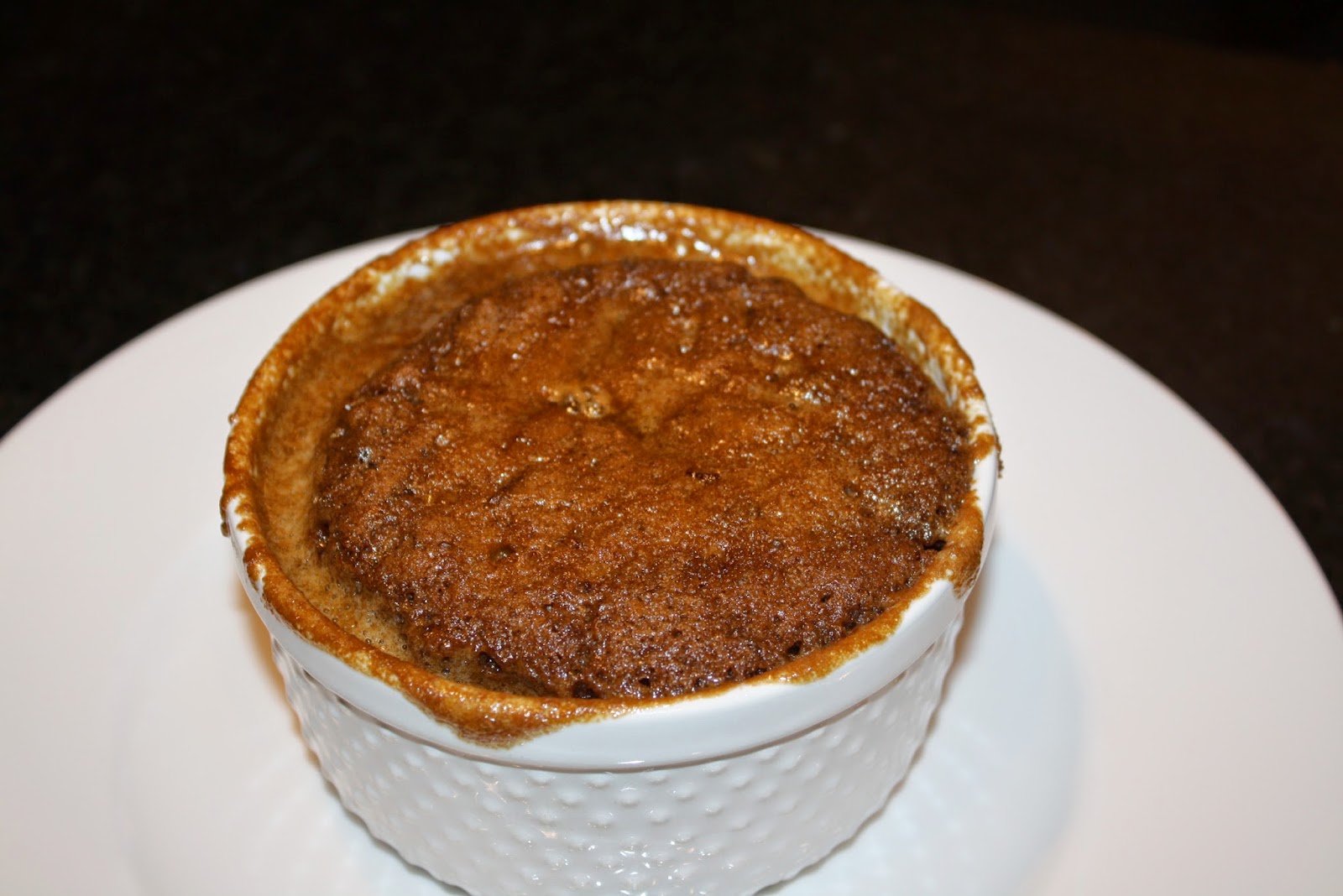 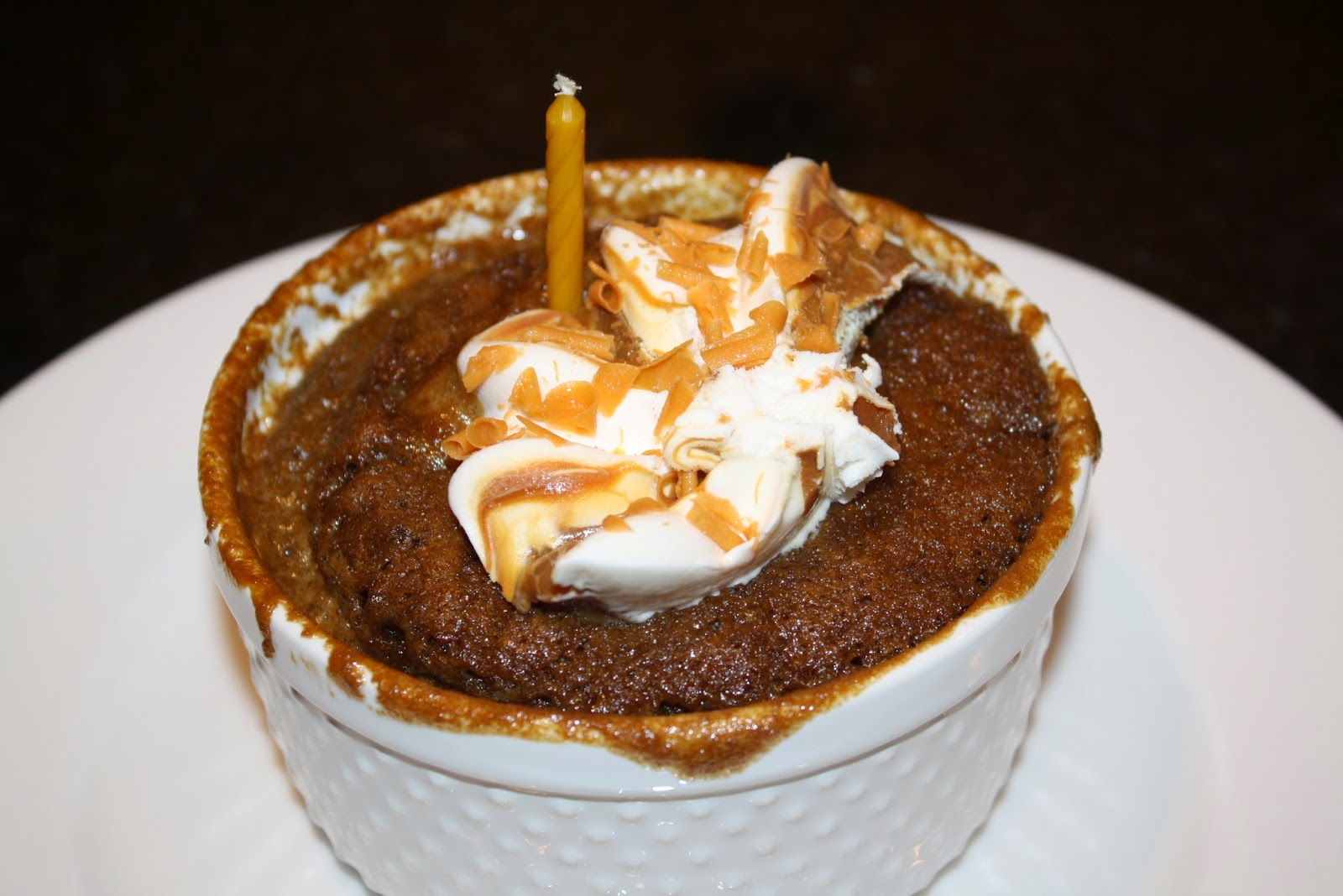 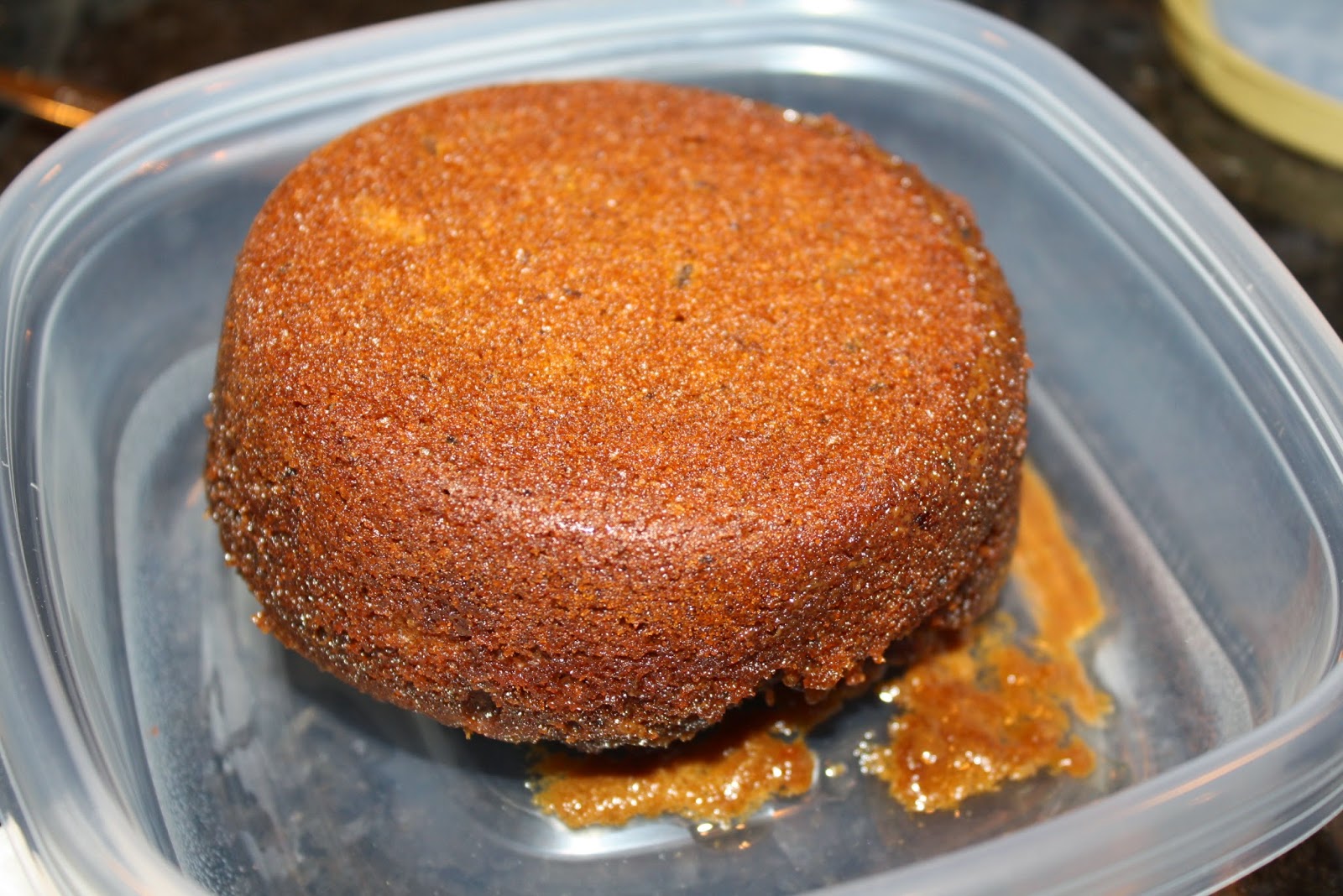 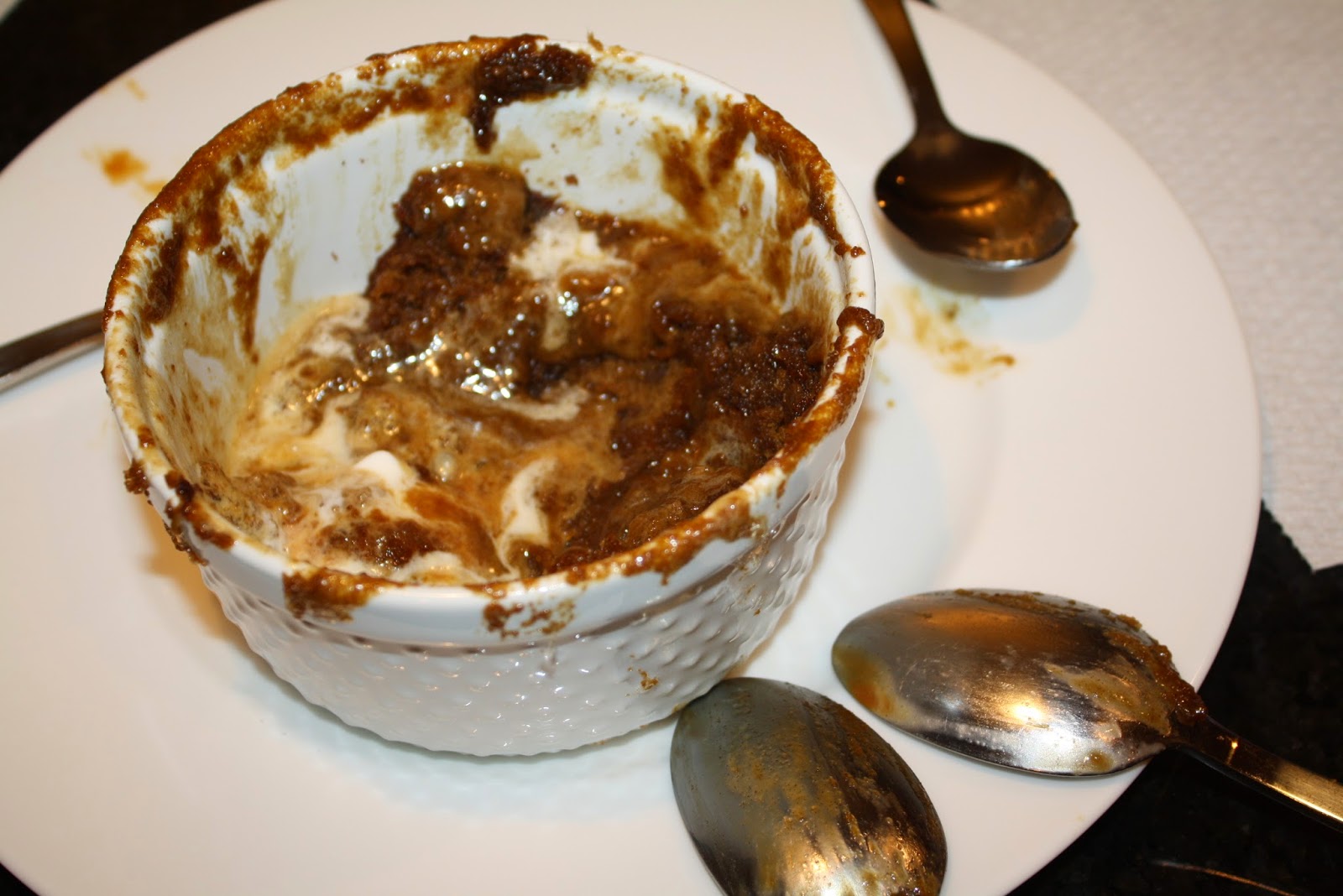 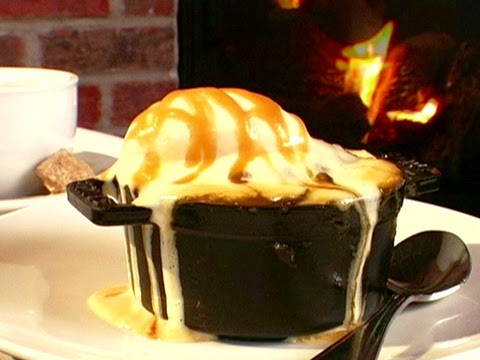 I caught an episode of The Best thing I ever ate on the Food Network. This episode was called “Sauced.” It was about a place in Denver, Colorado known for their Sticky Toffee Pudding. In watching the episode I fell in love with the gooey dessert they had created and had to find a recipe to make it myself. It took so much time finding a recipe and even more time converting every measurement from U.K. to U.S. – but let me tell you….WELL worth it. This is one of the best desserts I’ve ever made. And I didn’t have to go to Colorado to have it.
Prep: 1 hour
Cook: 25 minutes
(Can be made 1-2 days ahead uncooked)
Makes 7-8 little puddings or 4 large puddings
For the pudding:
8 oz. whole Medjool dates (found at Sprouts) – roughly 17 dates
3/4 cup boiling water
1 tsp. vanilla extract
1.5 cups self-rising flour, plus extra for greasing
1 tsp. bicarbonate of soda or Baking Soda
2 eggs
6 Tbsp. butter, softened, plus extra for greasing
2/3 cup demerara sugar or Cane Sugar or brown sugar
2 tbsp. black treacle or golden syrup, or molasses
1/2 cup = Little less than half cup of whole milk
Ice cream or custard to serve (optional) – I used Breyer’s Indulgences Vanilla Caramel Gelato
For the toffee sauce:
3/4 cup light muscovado sugar or cane sugar, or Turbinado
3.5 Tbsp. butter
1 cup of the Double Cream (recipe below)
1 tbsp. Black Treacle (molasses – found at Sprout’s)
Directions for Pudding:
Stone (remove pit) and finely chop the dates. Put them in a bowl, then pour the boiling water over the top covering all of the dates. Leave them for about 30 minutes until cool and well-soaked. Pour out the water and mash the dates with a fork until smooth. Stir in the vanilla extract.
Butter and flour seven or eight mini pudding tins about 2 oz. each or you can spray them with baking spray or Coconut oil spray. Put the tins on a baking sheet and heat the oven to 350 degrees.
While the dates are soaking you can make the pudding. Mix the flour and baking soda together. Beat the eggs in a separate bowl. Beat the butter and sugar together in one large bowl for a few minutes until creamy. The mixture will be a little grainy from the sugar. Add the eggs a little at a time to the sugar/butter mixture. Beat in the black treacle, then using a metal spoon; gently fold in one-third of the flour, then half the milk, being careful not to overbeat. Repeat until all the flour and the milk is used.
Stir the soaked dates into the pudding batter. The mix may look curdled at this point with a soft thick batter. Spoon it evening between the ramekins. I used four, 4 oz. soufflé cups. It was 1 cup of pudding into each ramekin.  If you used 8 smaller ones then you can do 1/2 cup in each.
Bake for 20-25 minutes until risen and firm.
Meanwhile, make your toffee sauce. Put the sugar and the butter for the sauce in a medium saucepan with half the cream (half cup). Bring to a boil over medium heat, stirring the entire time, until the sugar has completely dissolved. Stir in the black treacle, turn up the heat slightly and let the mixture bubble away for 2-3 minutes until it is a rich color, stirring occasionally to make sure it doesn’t burn. Take the pan off the heat and beat in the rest of the cream (half cup).
Remove the puddings from the oven. Leave the pudding in the tins for a few minutes. Spoon a couple tablespoons over each pudding covering the top of each. Put them back in the oven to cook for a few more minutes letting the toffee sauce soak into the pudding. It will start to bubble.
Remove from the oven and add your favorite ice cream on top, custard, or fresh whipped cream. Followed by additional dribbles of toffee sauce.
If you bake all of them, you can let them rest on the counter covered with foil until ready to reheat. Don’t stick in the fridge after they have been baked. To reheat, heat the oven to 350 and bake still covered with foil for 15-20 minutes or until sauce is bubbling.
*You can save the puddings without baking them in the fridge or freezer. Just let them defrost before baking them.
Inspired by: http://www.foodnetwork.com/videos/sticky-toffee-pudding-0149251.html
Good Food: http://www.bbcgoodfood.com/recipes/3682/ultimate-sticky-toffee-pudding
Double Cream Recipe
What is double cream you ask? Do you live in the U.S.? If so, no, they do not sell double cream.

If you live somewhere like the U.K., then yes, you can find double cream. Double cream is used quite often in the U.K.

It is your lucky day. I have found a way to create double cream in the United States. Here is the recipe. You can make this in advance and store for a few days in the fridge before use.
Double Cream Ingredients:
4 oz. of whole milk = 1/2 cup
5 oz. unsalted butter = 10 tablespoons
Directions:
Melt the butter
In a large mixing bowl, beat the melted butter and cold milk together for roughly 3 minutes. Don’t overbeat. It will be thick. Pour into a jar and refrigerate for up to 48 hours.