October 2, 2014 Posted in Dessert No comments 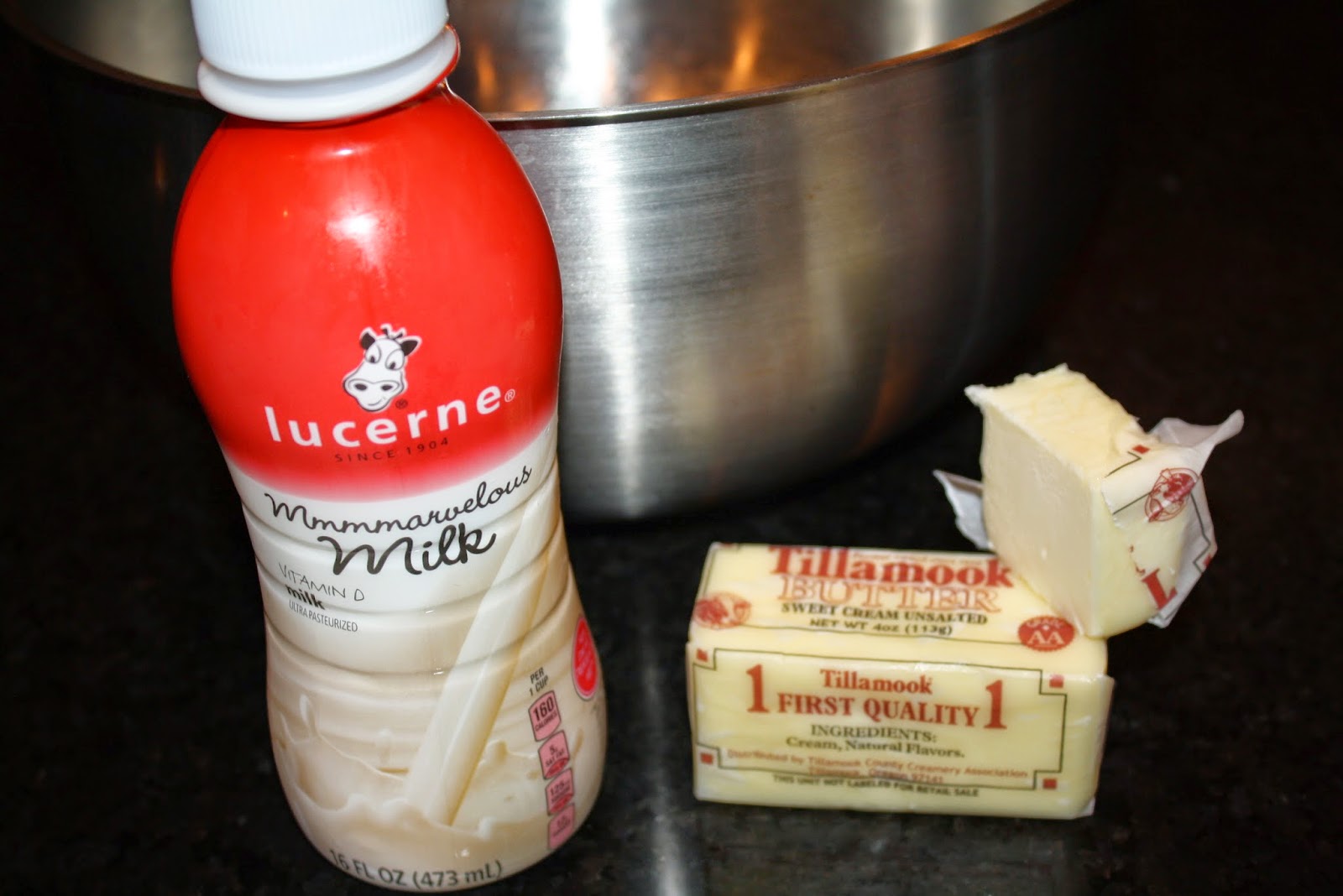 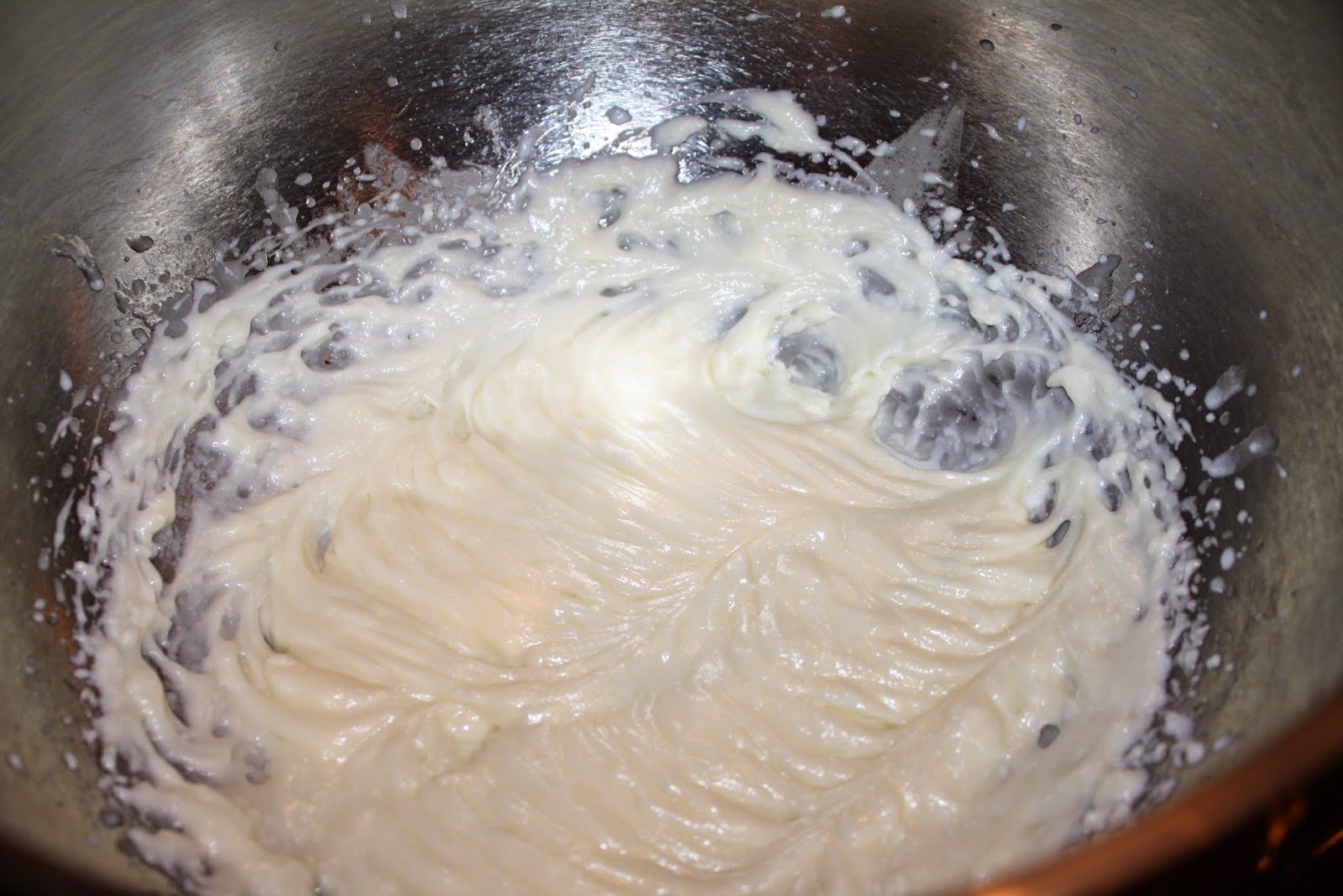 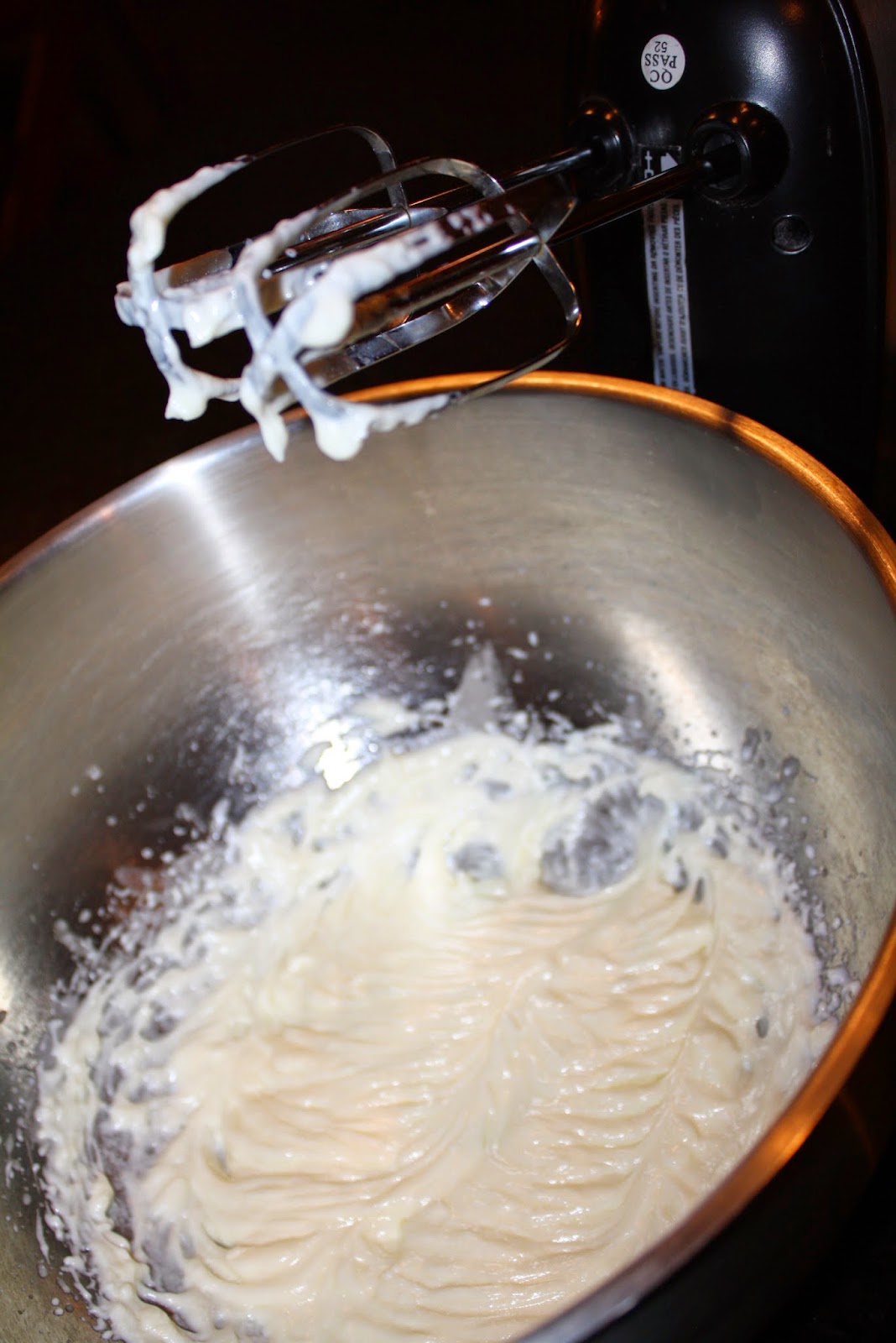 What is double cream you ask? Do you live in the U.S.? If so, no… they do not sell double cream.

If you live somewhere like the U.K., then yes, you can find double cream. Double cream is used quite often in the U.K.

It is your lucky day. I have found a way to create double cream in the United States. Here is the recipe. You can make this in advance and store for a few days in the fridge before use.

I caught an episode of The Best thing I ever ate on the Food Network. This episode was called “Sauced.” It was about a place in Denver, Colorado known for their Sticky Toffee Pudding. In watching the episode I fell in love with the gooey dessert they had created and had to find a recipe to make it myself. It took so much time finding a recipe and even more time converting every measurement from U.K. to U.S. – but let me tell you….WELL worth it. This is one of the best desserts I’ve ever made. And I didn’t have to go to Colorado to have it.
Double Cream Ingredients: Makes 1 cup
4 oz. of whole milk = 1/2 cup
5 oz. unsalted butter = 10 tablespoons
Directions:
Melt the butter
In a large mixing bowl, beat the melted butter and cold milk together for roughly 3 minutes. Don’t overbeat. It will be thick. Pour into a jar and refrigerate for up to 48 hours.

Note: I used Double Cream to make Sticky Toffee Pudding. Recipe can be found at:
http://neighborchicks.blogspot.com/2014/10/sticky-toffee-pudding.html