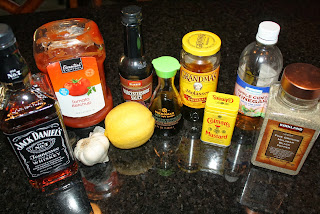 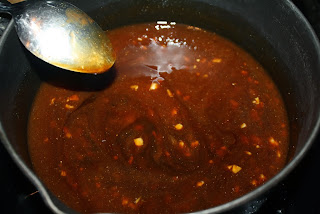 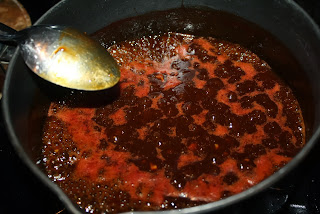 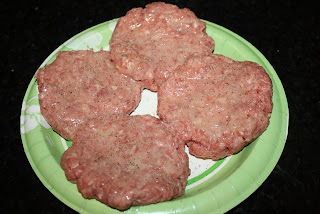 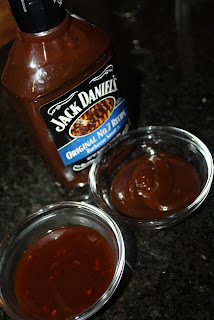 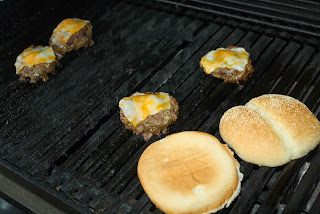 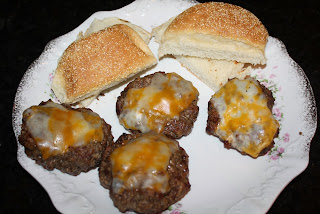 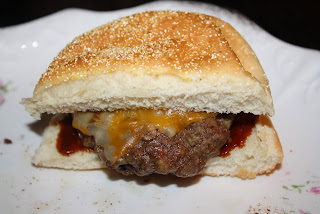 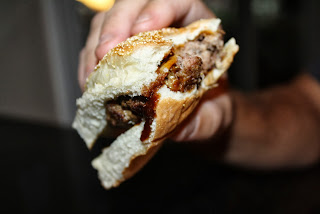 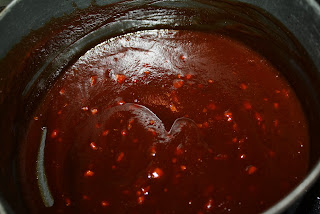 My husband loves Jack Daniel’s BBQ Sauce from TGIF. He’s gone there maybe 2 times but swears it is the best. I am going to attempt a few different recipes using Jack Daniel’s Whiskey. This first one is a little spicy due to the pepper and garlic. And not so sweet like some of the other sauces because there is no brown sugar. I also did a taste test against the bottled Jack Daniel’s BBQ Sauce. My husband was outside so I took two spoons with two different sauces. He didn’t know which was which but said the bottled one was too “ketchupy” and that he wanted to taste them again. He chose the one from scratch the best. He really liked it on the burger. I think it will get better as a day or two goes by while it marinades in the jar. Leftover burgers tonight so I can hear the verdict. I plan to try the next one with dark brown sugar and maybe a dash of Tabasco.

1/2 tsp. dry mustard such as Coleman’s

2 cloves of fresh garlic, crushed and diced the thinnest possible

Combine all ingredients in a saucepan.

Bring to a boil and once it is boiling, set a timer for 5 minutes to continue boiling.

Reduce the heat and simmer for 30 minutes. It will thicken as the time goes by.

Serve on your favorite burger, meatloaf, or pizza.