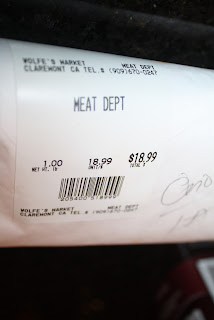 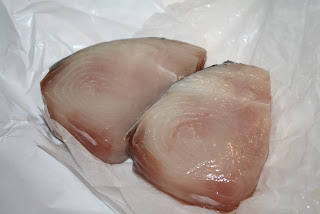 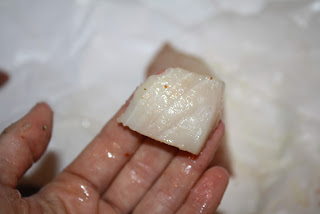 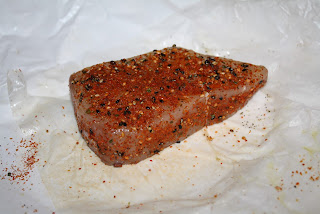 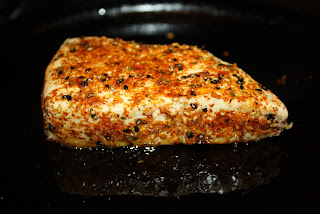 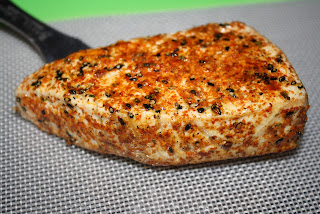 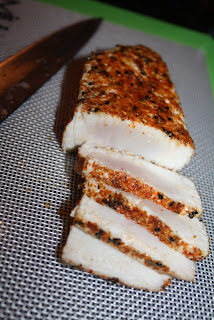 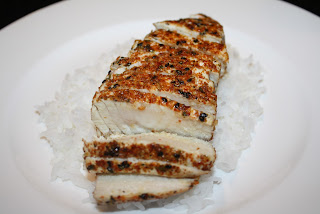 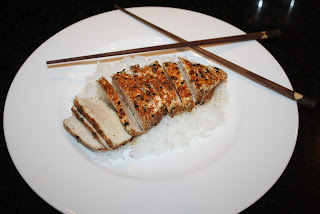 Togarashi, the Japanese word for “chiles,” is a group of condiments always including chiles that bring out the clean, simple flavors of Japanese food. Shichimi togarashi is also called seven spice (shichi is “seven” in Japanese), because seven ingredients are generally used. It works well with fatty foods such as unagi (broiled eel), tempuras, shabu shabu (small bits of food cooked in rich broth), noodle dishes, and yakitori (grilled dishes). Nanami togarashi is a close cousin, with a slightly different proportion of ingredients emphasizing citrus zest. If you don’t want to make your own seasoning, you can find this on Amazon, online from companies such as The Spice House, or your local 99 Ranch Market / Super King in Claremont. I got this idea from The Lab, a restaurant at University of Southern California.

INGREDIENTS:
INSTRUCTIONS:
To make shichimi togarashi:
If you want to use Togarashi for seared fish, you should add a light amount of olive oil on the fish, sprinkle a small amount of salt/pepper and as much togarashi seasoning as you desire. Be careful it is quite spicy. I added a ton as I like the spice. In a cast iron skillet on high heat, sear all sides of the fish until the outside of the fish gets a crispy togarashi crust. We use yellowfin tuna or ono fish. Purchase from Wolfe’s Market in Claremont, California. You can order the fish today and it will arrive within 24 hours by Santa Monica Seafood. Serve on top of steamed white rice, jasmine rice, or you can just dip the sliced seared fish into low sodium soy sauce. I also eat the fish like sashimi and don’t add any seasoning. Plain raw ono and tuna is the best!
http://www.chow.com/recipes/10602-shichimi-togarashi-and-nanami-togarashi
http://www.thespicehouse.com/spices/japanese-seven-spice