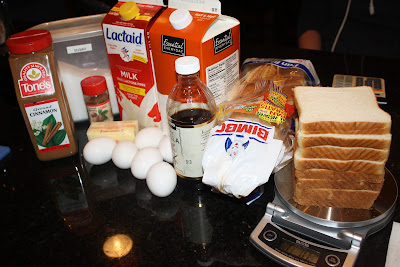 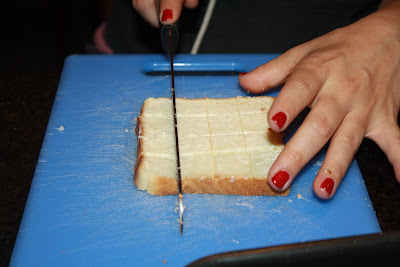 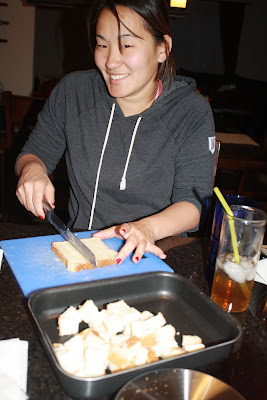 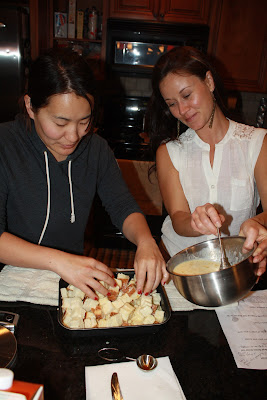 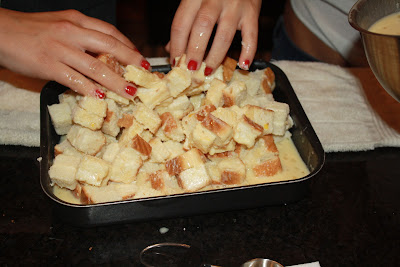 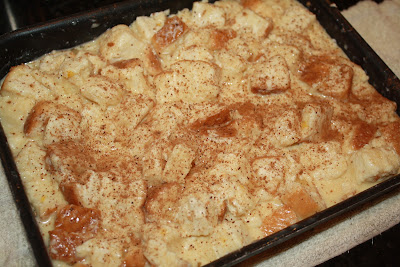 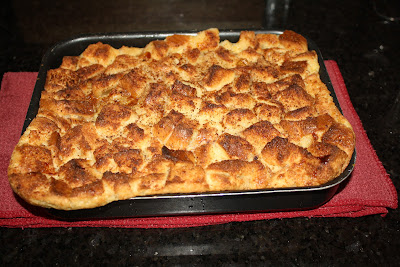 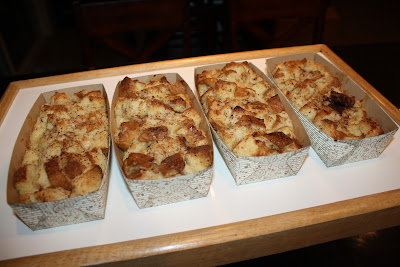 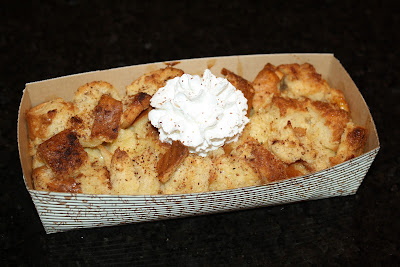 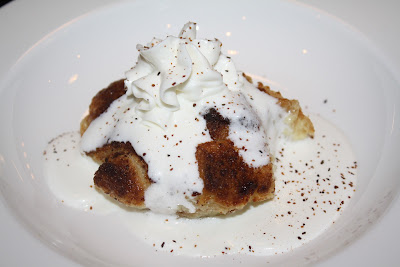 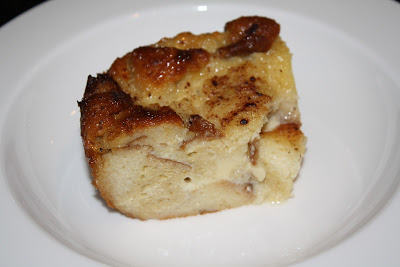 One day our neighbor Ruby Tecson brought over a plate of this bread pudding. If anyone knows my husband he is the pickiest person in the world. Let’s just say he devoured this thing. He asked if I would beg for the recipe. I pretty much stalked her for it. Thank you so much Ruby for sharing your recipe with me. It’s by far the best bread pudding I’ve ever had! A huge shout out and thank you to my friend Alex Smith from Las Vegas who stayed the night and helped me whip this up.
Ingredients:
1 loaf of BIMBO Pan Blanco Large white bread Grande – Comes in 1 lb. 8 oz. Make sure to get the square shaped version. I like to use older bread so it’s not as soft. Purchased the bread from Wal-Mart March 8th and used it March 25th.
12 eggs
3 TBSP. vanilla
3 cups of Half & Half
2 cups of milk
3 cups of sugar
2 sticks of butter = 1 cup
Cinnamon
Nutmeg
Whipping cream or Canned whipped cream: such as Reddi Whip
Directions:
Preheat oven to 350 degrees.
Butter both sides of the bread. You will use about 18-20 slices.
Cut eat slice of bread into squares. There should be 16 mini squares per slice of bread. See picture for example (4 slices down, 4 slices across gives you 16 mini squares).
Mix the eggs, vanilla, Half & Half, and sugar together until sugar is dissolved.
Add bread into the bowl and using your hands gently mix everything together. Don’t leave the bread too long or it will get soggy.
Pour everything into a 13’ x 9’ baking pan.
Lightly drain some of the liquid out of the pan down the drain, so the bread is not sitting in too much of the milk mixture prior to baking.
Sprinkle cinnamon and nutmeg on top of the bready goodness.
Bake at 350 degrees for 50 to 55 minutes. I like mine a little crispy on top.
Serve it fresh out of the oven or cold, with fresh whipped cream or ice cream. You can use fun oven safe paper bake ware to serve individual servings to your friends and family. I bought these at Home Goods, they come in a six pack.

Make sure the whisks and bowl are cold. I put mine in the freezer for 15 minutes prior.
In a large cold bowl, whip one cup of cream until stiff peaks are just about to form. Beat in 1 teaspoon of vanilla and 1 tablespoon of confectioner’s sugar until peaks form. Make sure not to over-beat, cream will then become lumpy and butter-like.
Plop a spoonful on top of each serving of bread pudding.