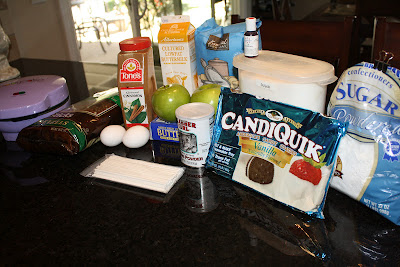 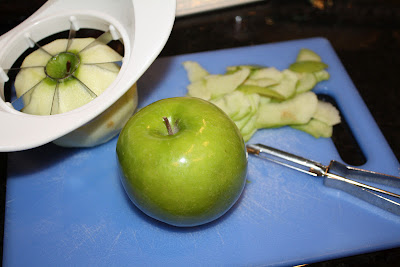 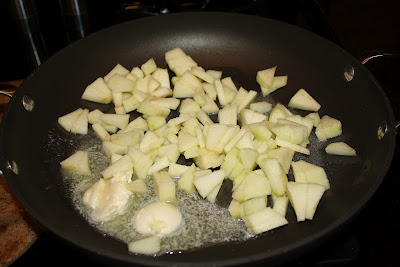 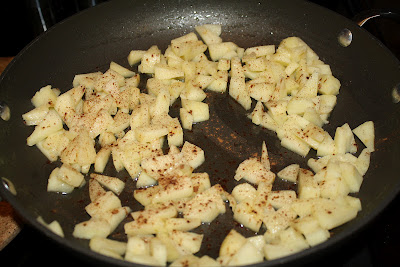 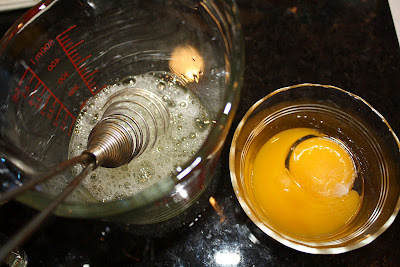 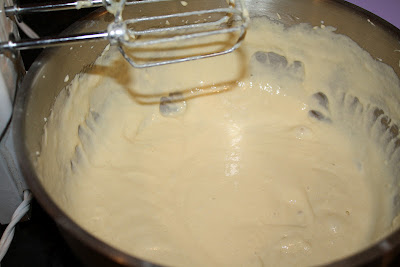 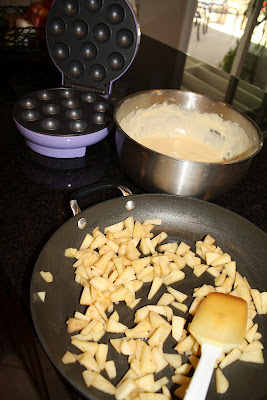 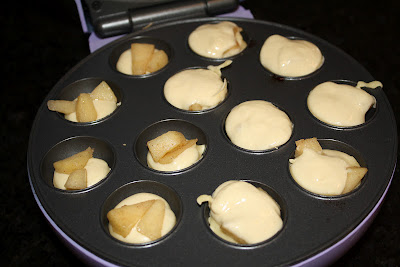 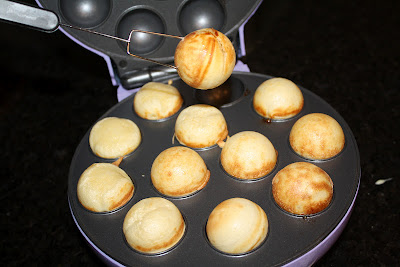 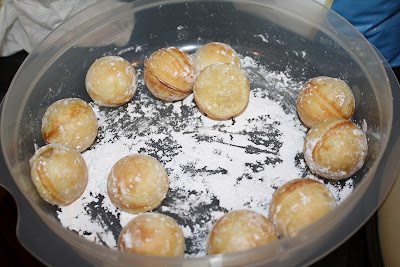 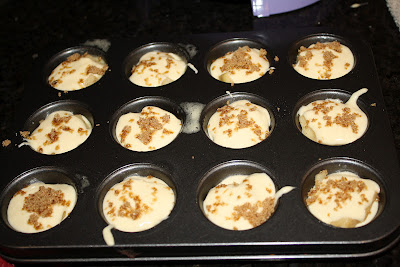 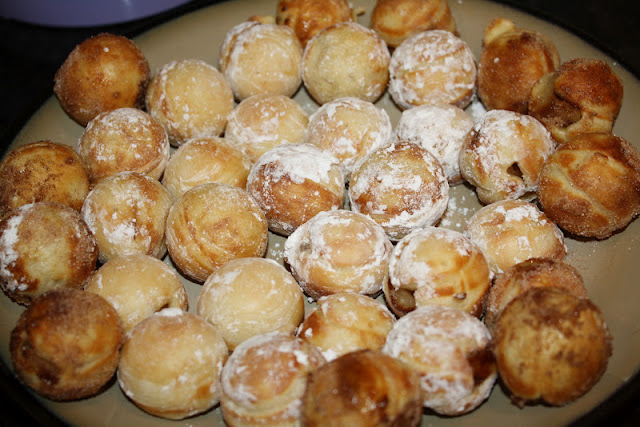 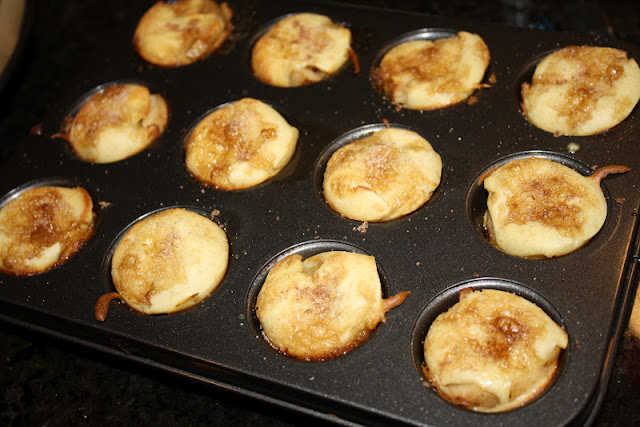 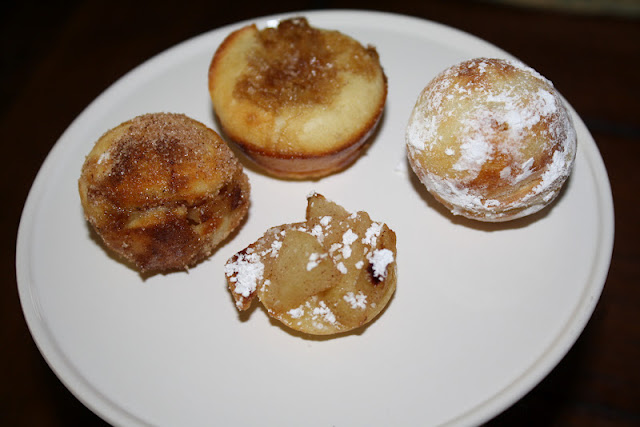 One of Denmark’s most famous types of pastry, Aebleskiver (in Danish, “Apple Slices”) are light, melt-in-your-mouth pancake balls that taste like a cross between a pancake and a donut. Once you master the knack of using an aebleskiver pan, you may never buy fat-filled commercial donuts again!
Prep Time: 30 minutes
Total Time: 1 hour
Ingredients:
2 apples, peeled, cored, pared, and chopped into 1/2” pieces
2 Tbsp. butter plus butter to grease aebleskiver pan
2 tsp. cinnamon
2 eggs
1 Tbsp. sugar
2 cups flour
1 tsp. baking powder
1 1/2 cups buttermilk
Preparation:
Place aebleskiver pan over medium-high burner and bring up to heat (to the point where butter sizzles on the surface).
In a separate pan, lightly sauté apple pieces in 2 Tbsp. butter until softened but still firm. Sprinkle with cinnamon.
Separate the eggs and beat the egg whites until stiff peaks form. Whisk egg yolks and sugar together until creamy. Sift together flour and baking powder; gradually stir flour and buttermilk, alternating with each 1/2-cup addition, into egg mixture. Gently fold beaten egg whites into batter.
Reduce heat under aebleskiver pan to medium. Place 1/8 tsp. butter into each well to grease, using a pastry brush to coat surface of wells entirely.
Spoon batter into each well, filling half-way (about 1 tsp.). Place an apple chunk on batter, and then spoon enough additional batter over apple to cover and fill well to the top. Allow to cook until the edges of each “pancake” begin to brown and pull away from the sides of the wells.
Lightly run a knife or (in the traditional fashion) a knitting needle around the edge of each ball to loosen, and then flip over to cook through (about 2 minutes).
Remove the aebleskiver to a plate and sprinkle with powdered sugar to serve. You can also roll them in Cinnamon-Sugar Topping.
Cinnamon-Sugar Topping: 3/4 cup sugar and 1 1/2 teaspoons of cinnamon combined.
If you don’t have the aebleskiver pan, you can use a cake pop machine or mini cupcake pan and bake them.
Cake pop machine: add 1 teaspoon of batter, 3-5 slices of apple, and top with another teaspoon of batter. Close lid and cook until browned, about 4-5 minutes. You can also make mini pies; just don’t put the top layer of batter over the fruit. Cook until browned. No need to grease the machine. www.thebabycakeshop.com
Mini Cake Pan: Add 1 teaspoon of batter, 5-10 slices of apple, top with teaspoon of batter and sprinkle a little sugar and cinnamon on top. Bake on 350 for 20 minutes or until browned on top.
Alternative: Although aebleskiver are commonly filled with apple slices, you can substitute jam, dried fruit, or even cheese to create a delicious range of both sweet and savory variations.
My favorite way was in the mini cake pan!
Yield: 28-36 aebleskiver.
Tags:  aebleskiver, apple, danish